By the launch of Lenovo Z5 Pro GT in December 20189, Lenovo became the first company to announce a Snapdragon 855 powered smartphone. At the launch, the Chinese manufacturer had claimed that the handset will be available for pre-orders in China from Jan. 15 and its first sales will kick off from Jan. 24. Fresh information reveals that the release date of the smartphone has been postponed to Jan. 29. 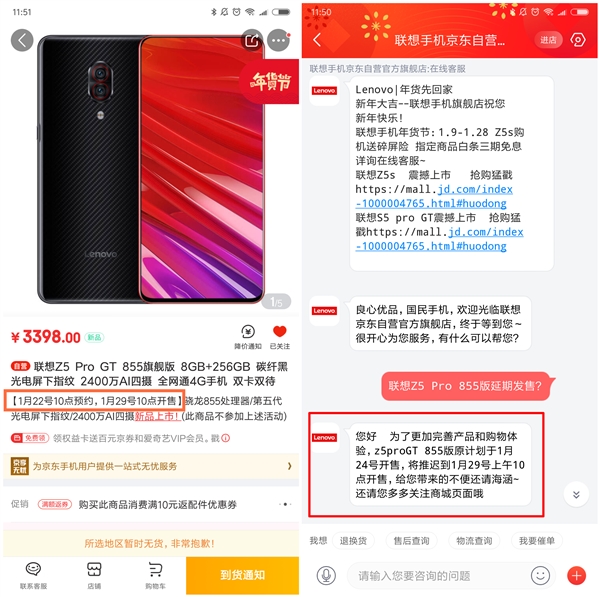 As Lenovo had announced at the launch of the Lenovo Z5 Pro GT, Jingdong Mall was supposed to begin its pre-sales on Jan. 15. However, the information shared by the official customer care service of JD has revealed that the release date of the phone has been pushed to Jan. 29 in order to improve the product and shopping experience which sounds like a lame excuse. The sales of the smartphone are now expected to begin at 10 AM on the new release date. As of this writing, there is no official confirmation from Lenovo on the delayed arrival of the Lenovo Z5 Pro GT. 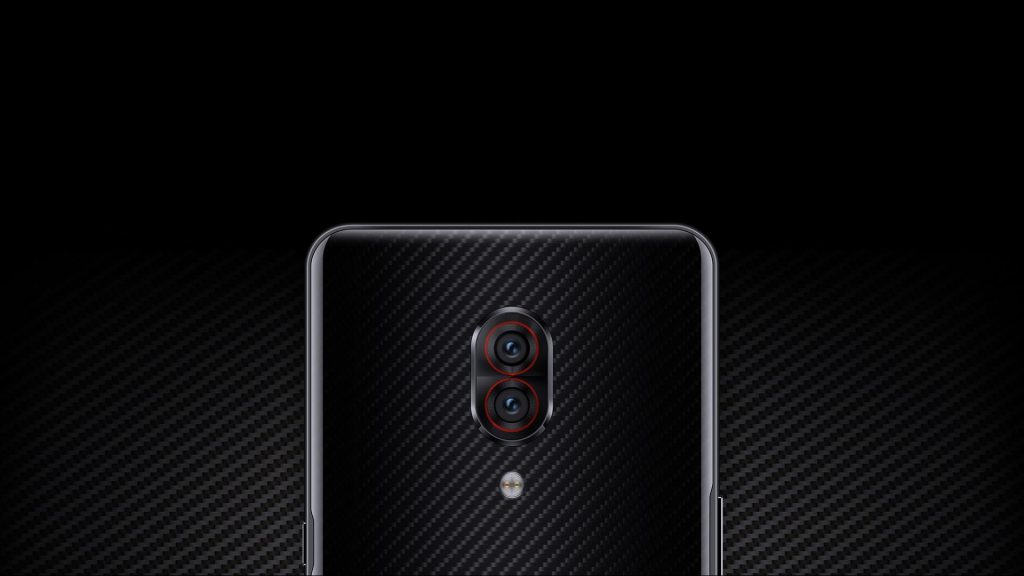 The Lenovo Z5 Pro GT is the more powerful version of the Z5 Pro slider phone. The handset houses an in-display fingerprint scanner enabled 6.39-inch AMOLED display. The Snapdragon 855 chipset is assisted with up to 12 GB of RAM on the device. It features 24-megapixel + 16-megapixel dual camera setup and 16-megapixel + 8-megapixel dual selfie camera system. It receives power from 3,350mAh battery.

Nokia 8.1 with 6 GB RAM May Debut at January End