Lenovo is likely to launch a new flagship smartphone called the Lenovo Z5 in the coming month. Chang Cheng, the VP of the company has already released two teasers in the recent past to hint that the Lenovo Z5 will be arriving a display that will deliver a screen-to-body ratio of 95 percent. The first teaser had only revealed that the Z5 would be arriving with super-slim top and left bezels. Today, Cheng has released another teaser of the upcoming flagship phone from Lenovo. It reveals that the bottom bezel of the phone is also very thin. 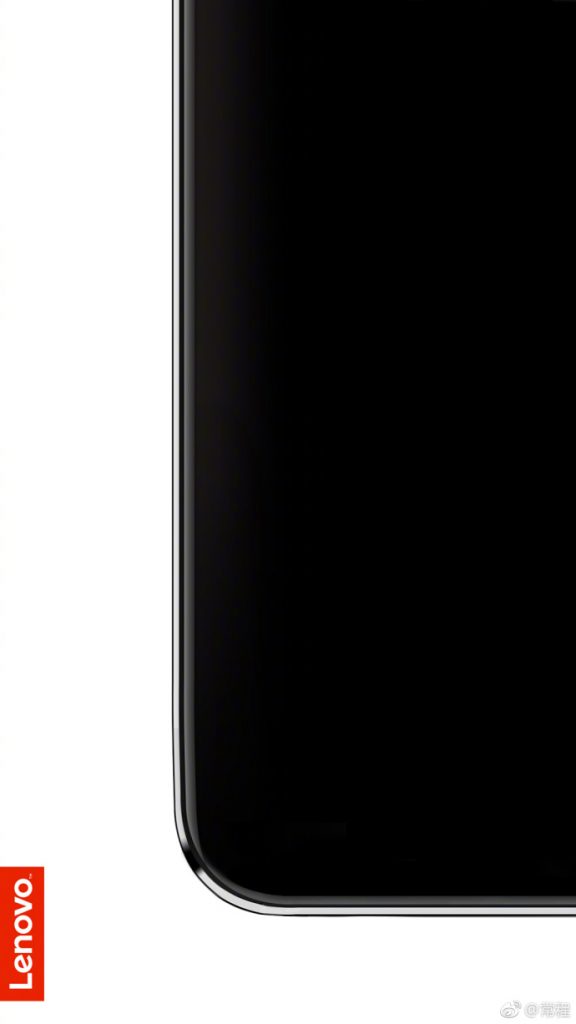 The new teaser reveals that the Lenovo Z5 will be coming with ultra-thin bezels around the display that will possibly allow it to deliver a screen space of around 95 percent. In order to provide more screen space to the user, smartphone OEMs have adopted notched display design like the iPhone X or Essential Phone. However, the Lenovo Z5 does not seem to feature a notch. The earpiece of the phone could be placed under the display of the phone. The selfie camera could be hidden in the top edge of the phone.

There is no information available on the specs of the Lenovo Z5. However, it could be fueled by the Snapdragon 845 SoC. Cheng has also claimed that the Lenovo Z5 is equipped with four technological breakthroughs and 18 patented technologies. The handset is expected to go official on June 14.