Lenovo has confirmed today that it will be launching the Lenovo Z6 Pro on April 23 through an unveil event in Beijing. After the Lenovo Z5 Pro GT phone that was announced in December last year, it will be the company’s second phone to arrive with Snapdragon 855 chipset. 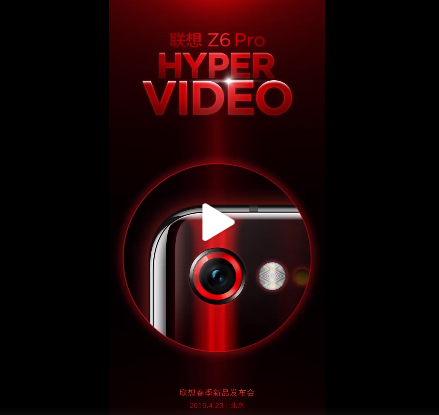 The new teaser video released by the company again confirms that the Snapdragon 855 will be fueling the smartphone and it will be equipped with Hyper Video feature. The company hasn’t revealed much info on the latter, but it has claimed that such videos can be transferred at a higher speed than the existing videos. 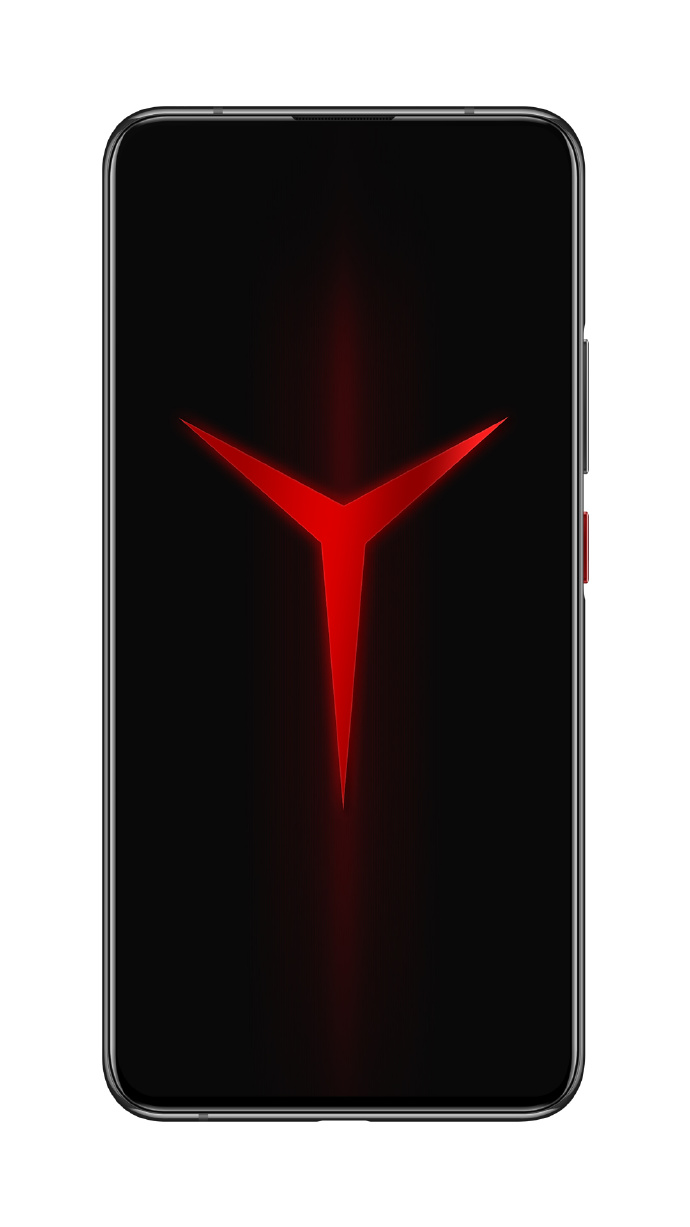 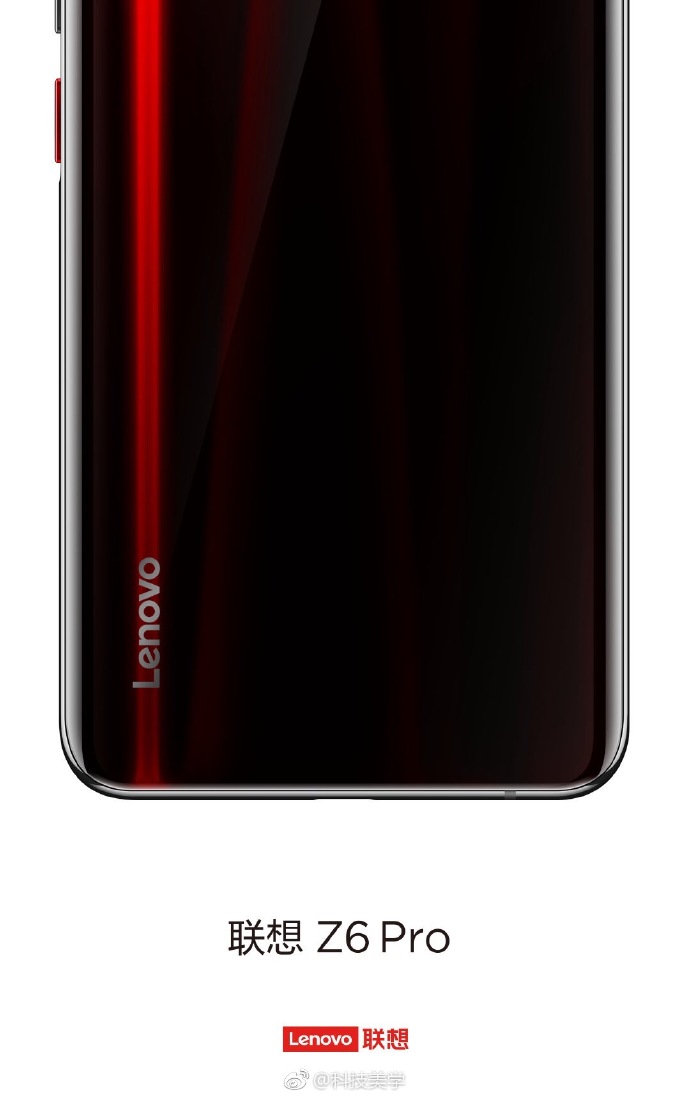 The other teaser reveals the front design of the phone. It indicates that the phone will be equipped with a waterdrop-style notched display. The company is not revealing the upper half of the back panel. The smartphone may not be featuring a rear-facing fingerprint sensor as it is speculated to arrive with an in-display fingerprint scanner. Recent teasers have shown only the single rear-mounted camera of the phone. Could it be arriving with a singe rear camera? The smartphone will be coming Hyper Camera features such as super macro, super night node, super slow-motion video recording and more. The smartphone could be also capable at capturing 100-megapixel shots. Also, it could be the company’s first 5G-ready smartphone.