In June, Lenovo had launched the Lenovo Z5 smartphone with mid-range specs. The company is now prepping up to launch a slider smartphone. Recent leaks have claimed that the handset may debut as Lenovo Z5 Pro. Today, during a two-day Lenovo Technology Innovation Conference Tech World 2018 held in Beijing, China, the company confirmed that its upcoming slider phone will indeed arriving as Lenovo Z5 Pro. The smartphone was also showcased at the event.

The Chinese firm also confirmed that the Lenovo Z5 Pro will be debuting in October. The core selling feature of the smartphone is that it will be offering nearly 100 percent screen-to-body ratio and it will be equipped with an in-screen fingerprint scanner. A video of the phone that was shared earlier in this month have confirmed these features. 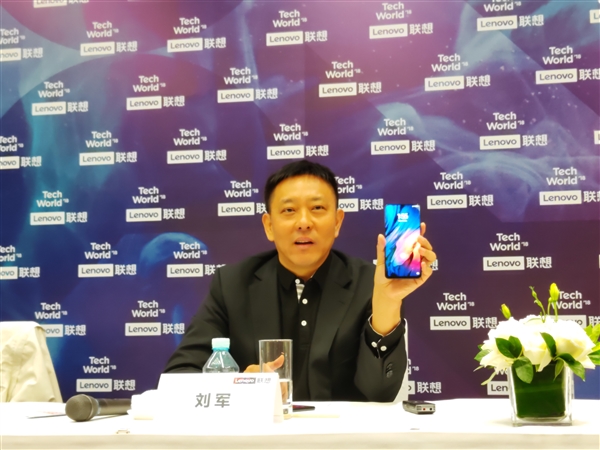 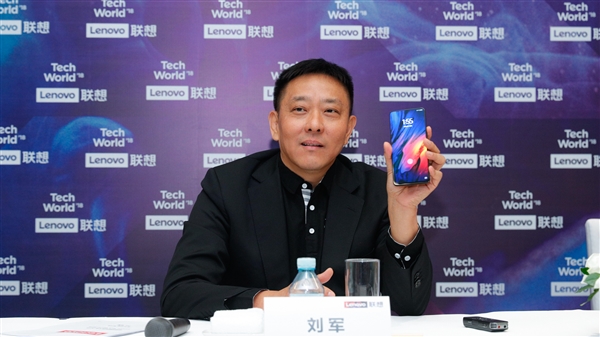 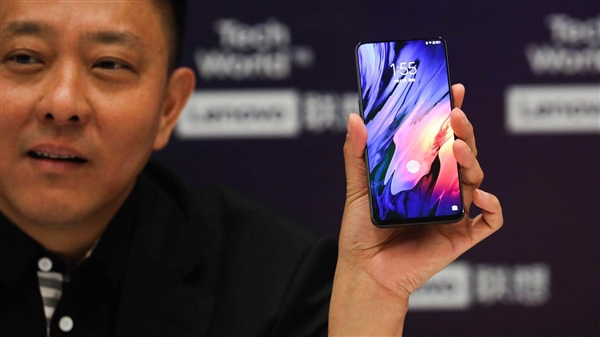 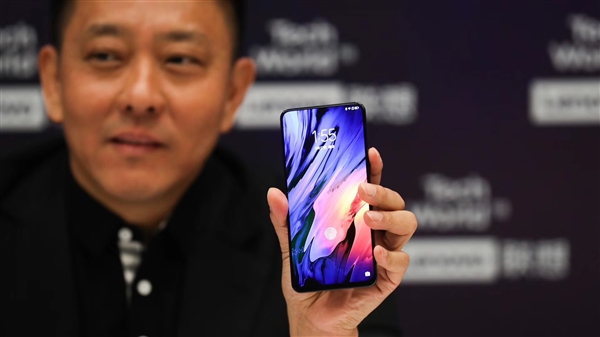 As it can be seen in the official images above, the Lenovo Z5 Pro boasts a very high screen space. As of this writing, there is no information available on the specifications of the Z5 Pro. Since it is a Pro variant of the Snapdragon 636, it is expected to be fueled by a more powerful chipset. Hence, it is being speculated that the handset could be featuring the Snapdragon 845.