Before the official announcement of LG V40 ThinQ at the Science Park in South Korea on October 4, the company has released a series of a teasers for this smartphone. According to the new official teaser, the V40 ThinQ will be released with 5 sets of lenses. The main camera will be equipped with 3 sets of lens design. It means that the video camera will be equipped with a dual lens design. 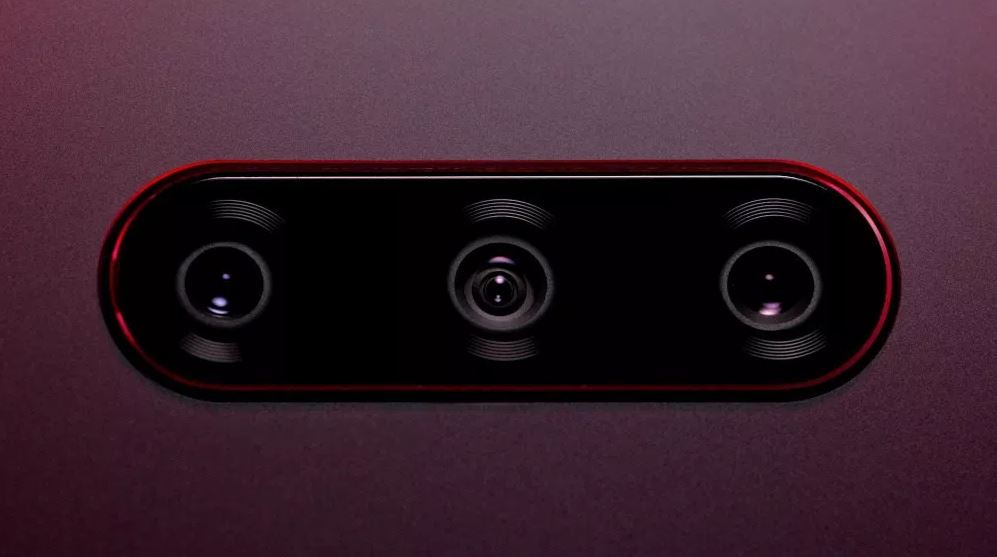 Although LG did not specifically disclose that this is for the V40 ThinQ, we are all expecting this smartphone soon thus it probably belong to this device. The company also confirmed that the display will be a 6.4-inch, screen with extremely narrow bezel design. It also seems to imply that the new machine will also have different touch operations including squeeze gestures and others. It was also revealed that this smartphone will be available in a matured dark red colour which looks attractive. 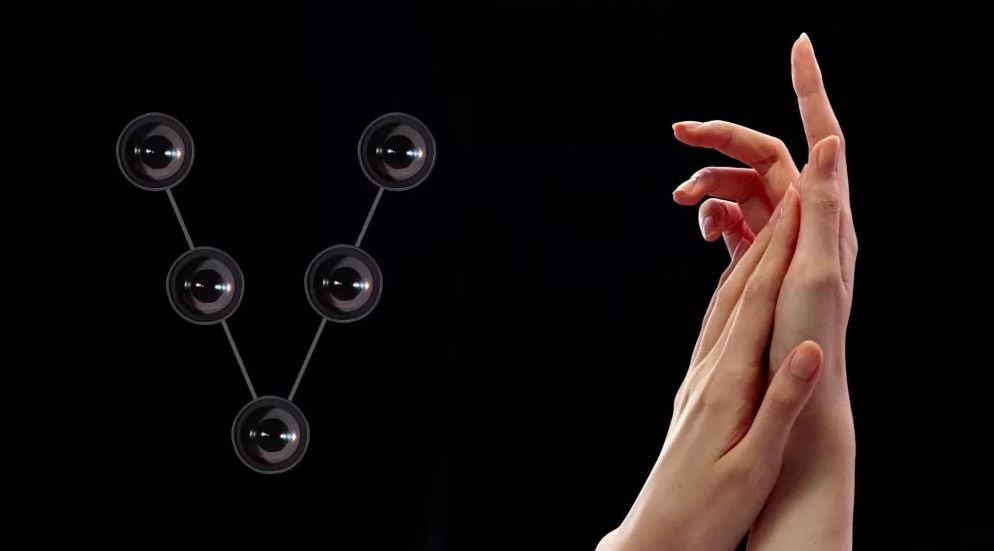 In the previous official teasers, LG hinted that the new smartphone will be equipped with telephoto, super wide-angle, and portrait bokeh shooting mode, while related rumors suggest that V40 ThinQ will be configured with QHD+ P-OLED screen. This smartphone should be powered by a Qualcomm 845 processor coupled with 6GB of RAM and 64GB/128GB of internal storage. Other features to be expected include a 3300 mAh battery, IP678 waterproof design, a Quad-DAC audio processing chip and many more.