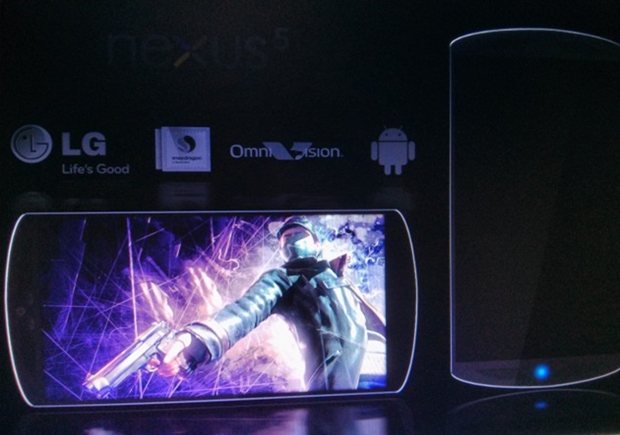 We know all know that Google is currently working on their upcoming flagship dubbed as the Google X Phone, which will be manufactured by Motorola. However, we’re also hearing from Korean Times today that Google’s CEO Larry Page had recently met LG’s CEO Koo Bon-Joon in South Korea to discuss their business relations, and most importantly their partnership to produced the next generation’s kingpin – Nexus 5. Even though LG was reported to be facing problems coping with the supply of Nexus 4 awhile back, but the flagship was proven to be one of the greatest success for the mobile manufacturer after selling close to a million pieces last year.

Just in case you’ve missed out, below is the leaked specifications of the Nexus 5 codenamed “Megalodon”, back in March this year :

Since Google I/O is just around the corner, let’s hope Google will give us some hints on the Nexus 5 as well!