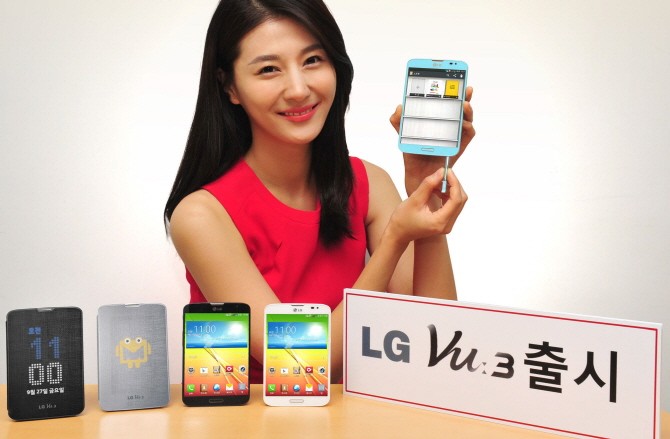 LG has officially announced their latest LG Vu 3 phablet in South Korea earlier today. This time round, LG has decided to drop their Optimus branding and name the phablet as LG Vu 3 instead of Optimus Vu 3. We’ve no idea why they decided to do so, but one thing for sure – LG still retain its 4:3 aspect ratio for the Vu series.

The LG Vu 3 will come with a 5.2-inch 1280×960 pixels display featuring the latest Snapdragon 800 chipset. Other key specifications include the 13 megapixels camera as well as the ability to support the QuickView covers. Like the previous Optimus Vu 2, the phablet is also coming with a built-in stylus as well. According to LG, the LG Vu 3 will officially hit South Korea on September 27. As of now, there is still no news on its international release date.

How to root the Samsung Galaxy S4 Active