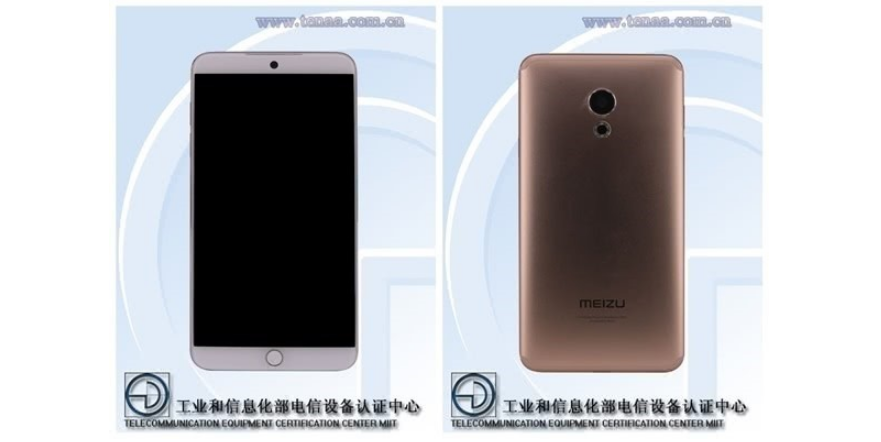 Fresh information reveals that the Meizu 15 Lite would be price around 1,499 Yuan at launch. This seems to be a guess work on the basis of the leaked specs of the phone. It is speculated to either feature Snapdragon 636 SoC. According to the TENAA listing of the phone, the handset will be equipped with a 5.46-inch display that will offer a regular aspect ratio of 16:9. It is expected to arrive in 3 GB, 4 GB and 6 GB RAM variants that are speculated to respectively feature 32 GB, 64 GB and 128 GB of storage. It will be running on Android 7.1.2 Nougat

The Meizu 15 Lite will be equipped with a 12-megapixel rear camera that is coupled with a ring flash.  For selfies, it will be coming with a 20-megapixel front camera. It has a front-facing fingerprint reader. A 2,940mAh battery will be fueling the phone.