Today at 10 AM in China, Meizu officially confirmed that it will be debuting the Meizu E3 smartphone through a launch event at the National Convention Center in Beijing on March 21. The unveil event will begin at 9:30 PM local time.

The official Weibo post that confirms the launch event contains a link to the documentary movie “The Rocking Sky” that was released in 2015. It shows the War of Resistance against Japan during the Anti-Japanese War that took place between 1937 and 1945. The Chinese manufacturer has bought the copyright of the movie and is letting viewers to watch it for free today and on 8th. Meizu has found some connection between the upcoming Meizu E3 and the aforementioned movie.

The Meizu E3 has already received certification from TENAA in China in the previous month. It has been revealed that the handset will be coming with a 5.99-inch display that will support full HD+ 2160 x 1080 pixels. The handset offers an aspect ratio of 18:9. 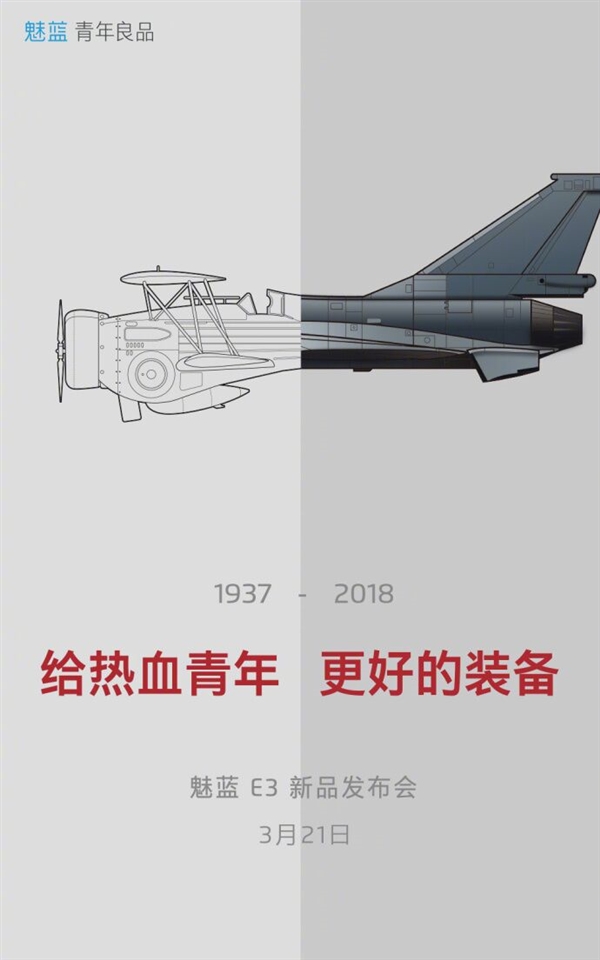 It is expected to arrive in 4 GB and 6 GB RAM editions. It is likely to come in multiple storage choices such as 32 GB, 64 GB and 128 GB. There is no confirmation on the processor that will be powering the device. However, it is speculated that it could be featuring the Helio P70 chipset.

For photography, the handset is expected to arrive with dual camera setup that will include a 20-megapixel sensor and a 12-megapixel sensor. For snapping selfies, it may feature an 8-megapixel shooter. The leaked renders of the phone have revealed that it will be coming with “mblu by Meizu” branding. After Meizu 6S, the E3 is going to be the second side-mounted fingerprint scanner phone from the company.

Nokia 8 Pro to Arrive as Cheaper Flagship, While Nokia 9 to be Premium with Penta-Lens