Its now confirmed! Meizu has officially revealed that their upcoming Meizu M6 Note will be announced on August 23rd later this month. This of course, is earlier than what was expected as previous rumors had pointed to a September 6th unveiling date for the device instead. 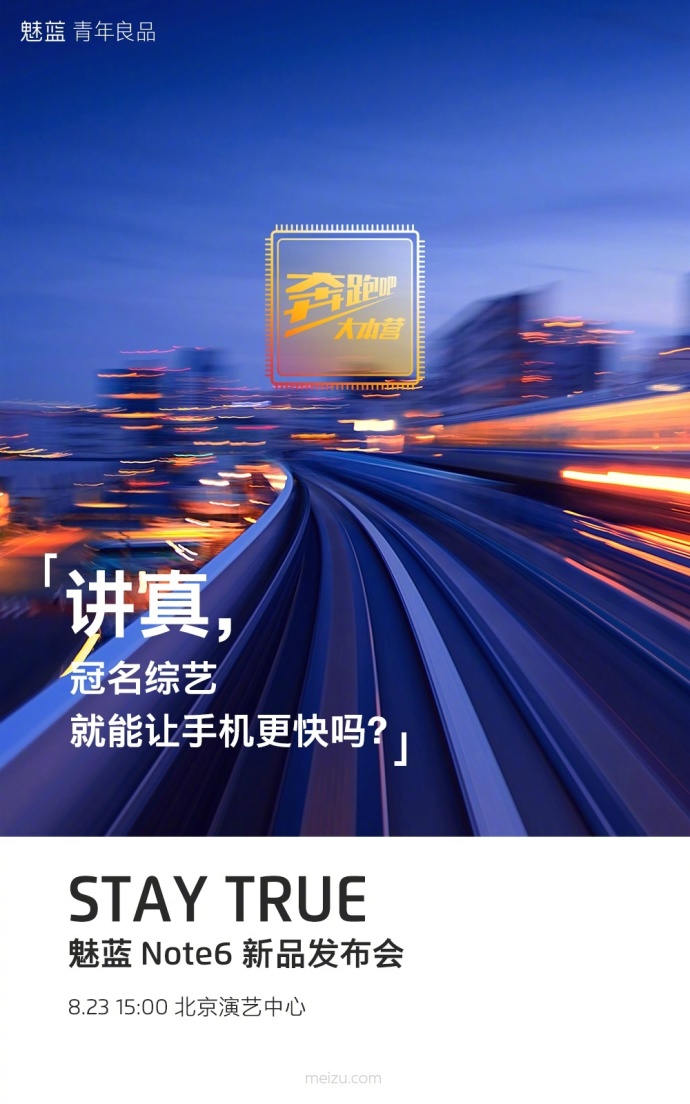 According to the rumors mill, the Meizu M6 Note is expected to come with a 5.5″ FHD display which is powered by a Helio P25 SoC (the same SoC as the Meizu Pro 7). Under its memory compartment, there should be 4GB worth of RAM as well as 64GB internal storage space. Although there isn’t any details on its front-facing camera, but we do know that the device will features a 13 megapixel main snapper at the back. Under the hood, it houses a monstrous 4,000mAh battery capacity which is capable of keeping its lights on for an extended amount of time.

For those interested, the Meizu M6 Note is purported to cost around 1,599 Yuan ($239) which is slightly more expensive compared to the current M5 Note.

Use these coupon codes to enjoy impressive discount for OnePlus 5, Redmi 4X and many more from Gearbest!