Earlier today, a set of alleged Meizu MX7 renders had been leaked via Chinese Weibo showing off the device at all possible angles. Similar to most of their current smartphones, the MX7 flagship will still be featuring an oblong Home button below its seemingly edge-to-edge display. 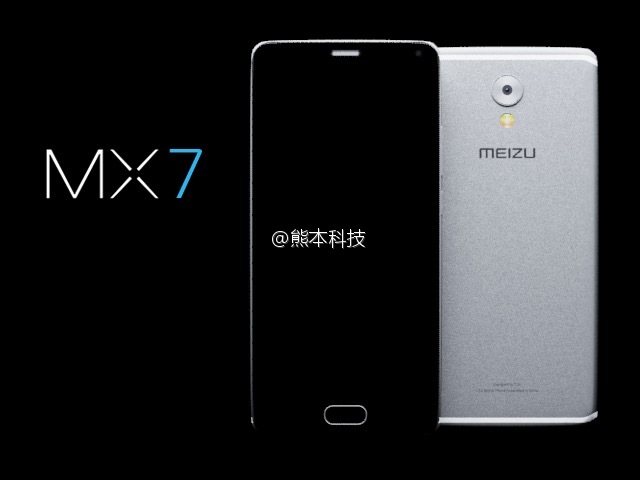 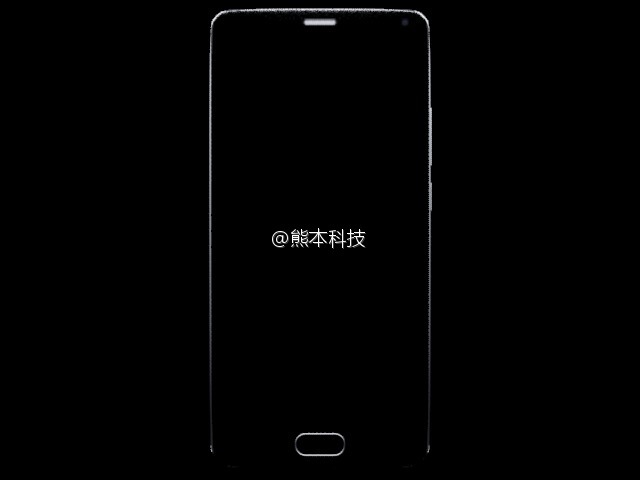 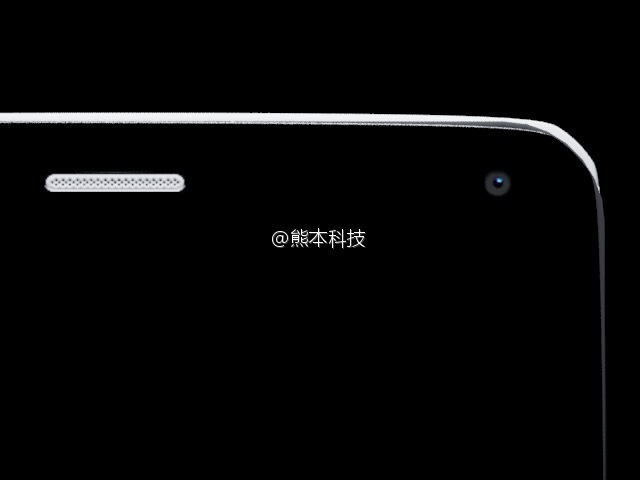 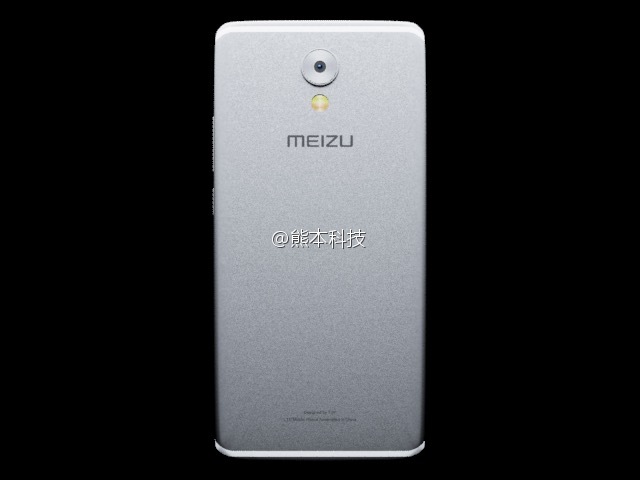 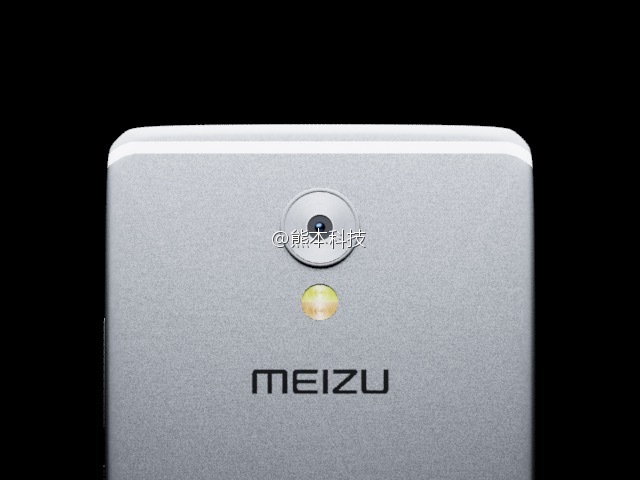 If these renders are accurate, then the Meizu MX7 will not be coming with a dual-camera setup this time round as well. Although the Chinese company has already been late for the party, but it seems like they’re still isn’t really keen with the idea of having a dual-camera on their smartphones. Surely, they’re not alone. Other smartphone giants including Sony has also yet to release a dual-camera smartphone.

As we’re not really sure if these renders are real, we do encourage you to take them with just a pinch of salt and we’re certainly still far away from its unveiling date which is rumored to fall in June this year.