A new rumor out of China today suggested that a couple of new Meizu smartphone has been slated to be announced by the end of this month, even though sadly speaking, they will not be running on the Exynos 8890 SoC which was rumored previously. 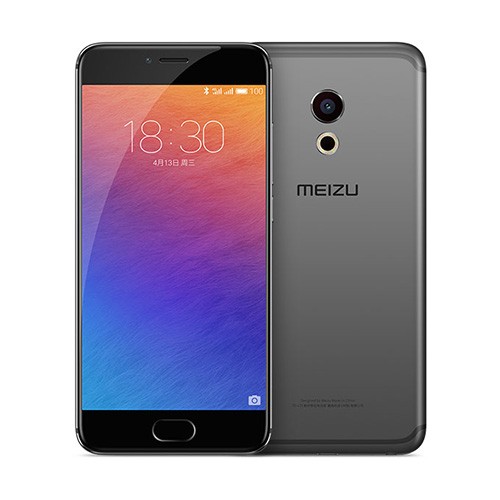 Similarly, an alleged screenshot of a chat log concerning Meizu’s Vice President Li Nan also confirmed that the highly anticipated Exynos-based smartphone will not be announced this year.

That being said, one of the device expected to be unveiled later this month is none other than the Meizu Pro 6s which will be powered by the Helio X20 SoC. The Pro 6 Plus which is based on the Exynos 8890 SoC is purported to be announce next year instead.