Earlier today, a couple of upcoming Oppo R9S promotional poster has been leaked in China, dropping some hints that the device may soon be announced by the up and rising Chinese smartphone company. This came just after we reported that the Oppo R9S has been officially been certified by the Chinese 3C authority last week. 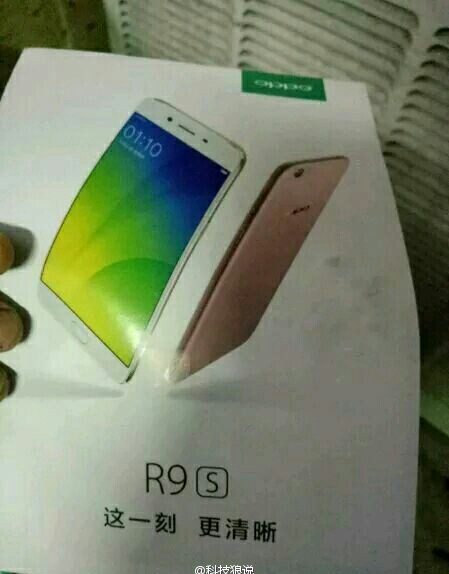 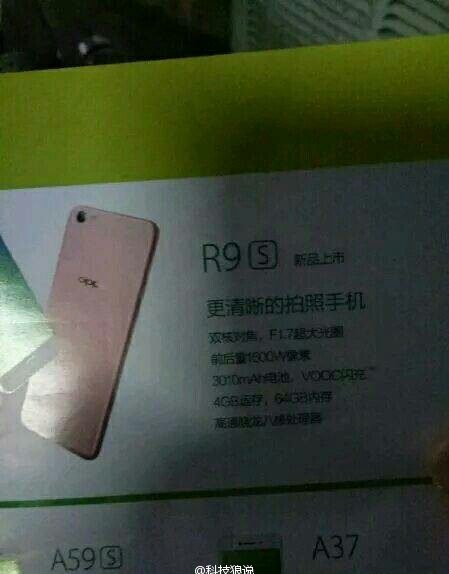 As revealed by one of the leaked poster above, some of the key specs we could expect from the highly anticipated Oppo R9S which include a 16MP main snapper, 4GB of RAM, 64GB internal storage, 3,010mAh battery, as well as Oppo’s own Super VOOC charging technology.

According to the recent rumors emerging from China, the Oppo R9S is slated to be unveiled during mid-October this month.

Meizu new smartphone rumored to be announced later this month