If you can remember, last week we just reported that Chinese smartphone giant Meizu has begun sending out press invites for their upcoming event on August 10. Today, a reliable source from Chinese Weibo has confirmed that the latest Meizu E smartphone will be officially unveiled during this event.

This device initially went by the M1E moniker in a recent set of leaked images and is touted to be the first Meizu smartphone to be powered by the latest Exynos 8890 SoC after the Chinese manufacturer decided to drop Snapdragon processors after a series of patent related controversies dated back in June.

An official render of the upcoming Meizu E had also been circulated ahead of its official launch. 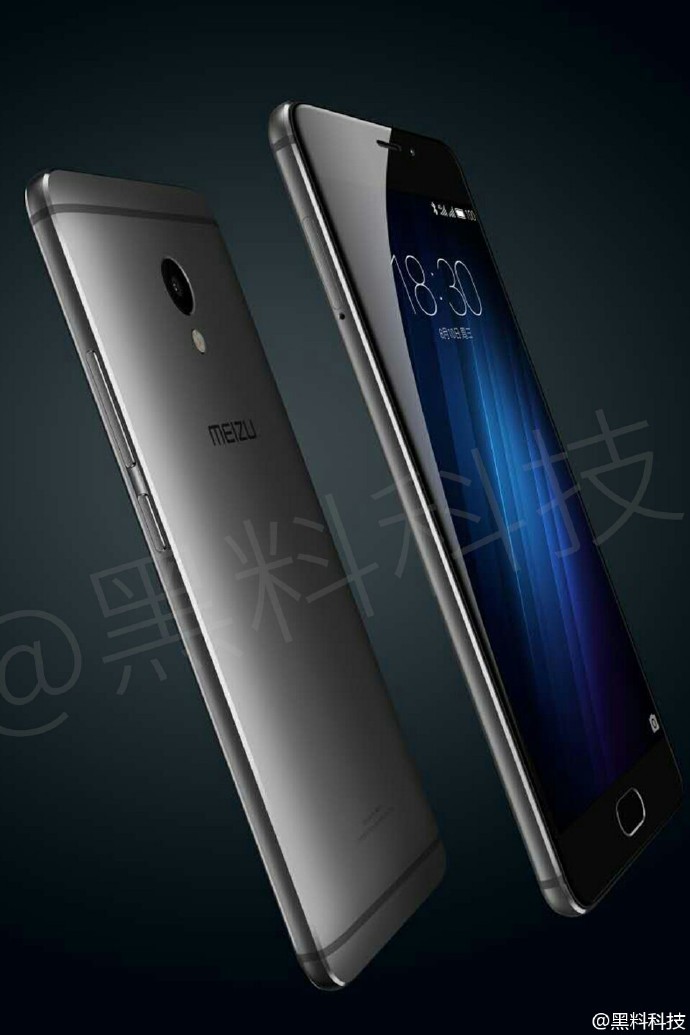