In the past week, we had seen leaked photos of Moto E4 Plus. The handset appeared to be a prototype model as one of the images carried the text “Motorola Confidential Property. Not for Sale” on the phone. However, the new photos seem to belong to the actual phone. The front side of the phone shows the presence of LED flash for the selfie camera. 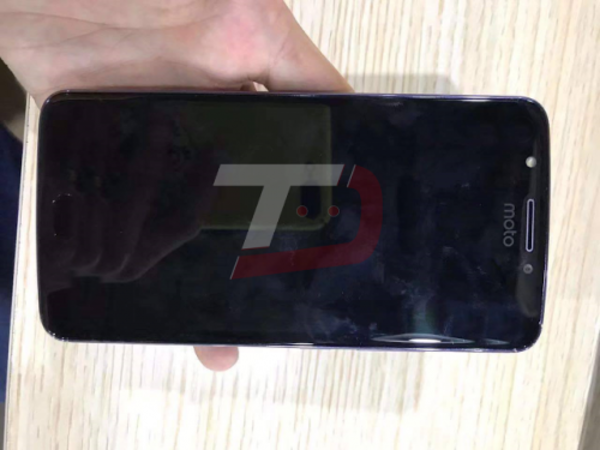 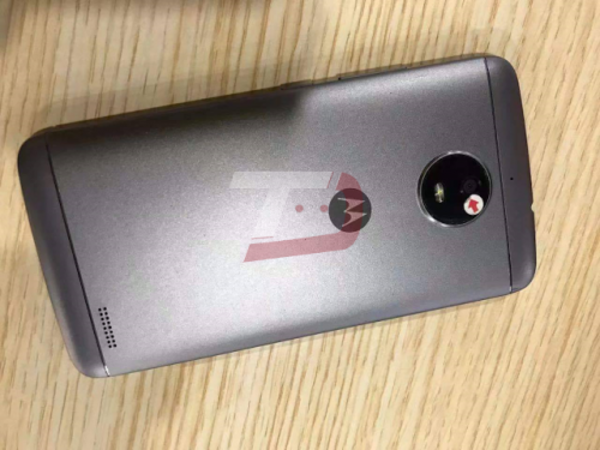 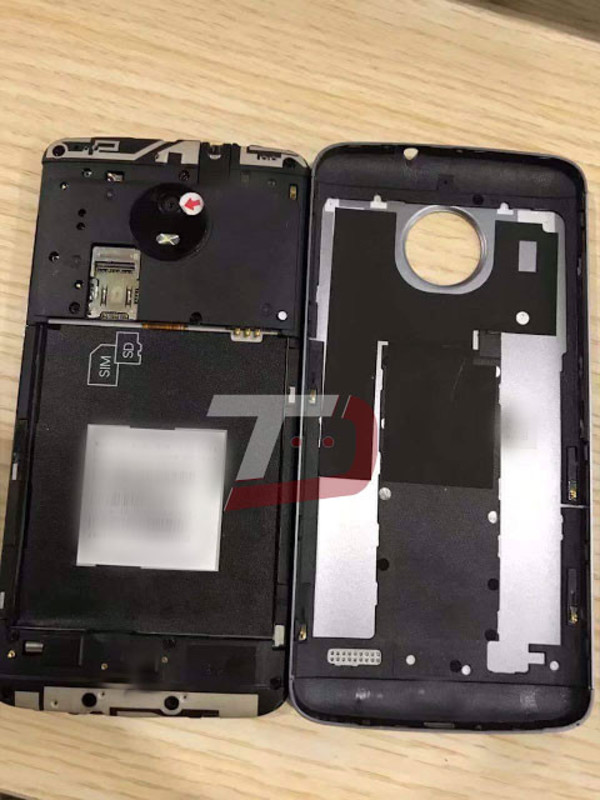 The surprising thing is that even though the rumor mill predicts that it features a metal unibody design, one of the image reveal presence of removable battery. Hence, there is a possibility that the phone may house a polycarbonate chassis with a metallic finish. It is likely that the other sibling of the phone, the Moto E4, will also feature a replaceable battery. The round camera housing, top and bottom antenna bands and the external speaker grill can be seen on the rear side of the Moto E4 Plus.