Earlier this year, Motorola has released two smartphones in the popular G series, Moto G5S and Moto G5S Plus, which features the latest designs, faster processors, improved fingerprint scanner and cameras. As mentioned earlier on an article about Moto G5S, a presentation slide, which features images of brand new G series and E series smartphones, was leaked by Evan Blass. 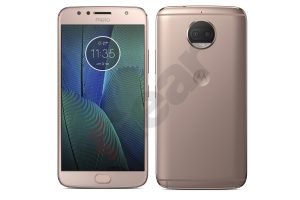 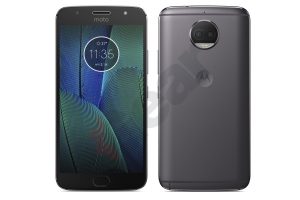 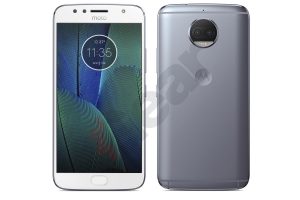 After Moto G5S was revealed by the people behind Android Authority yesterday, the plus variant of the phone Moto G5S+ is also leaked now. Similar to Moto G5S, Moto G5S+ also comes with dual rear-facing cameras. It features a 5.5-inch Full HD display, as opposed to the non-plus counterparts with 5.2-inch display.