It seems like Chinese smartphone giant Oppo isn’t just prepping the upcoming Oppo R9S and their Find 9 flagship – they have another one in the pipeline as well. This device of course, is none other than the Oppo A59S, a higher-end variant of the Oppo A59 which was launched in China back in June this year. 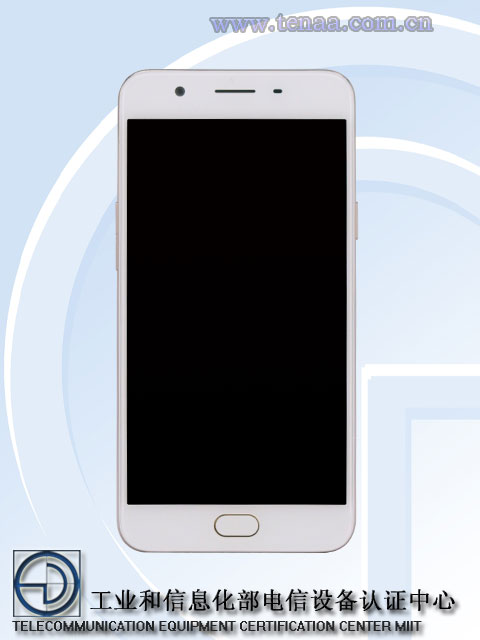 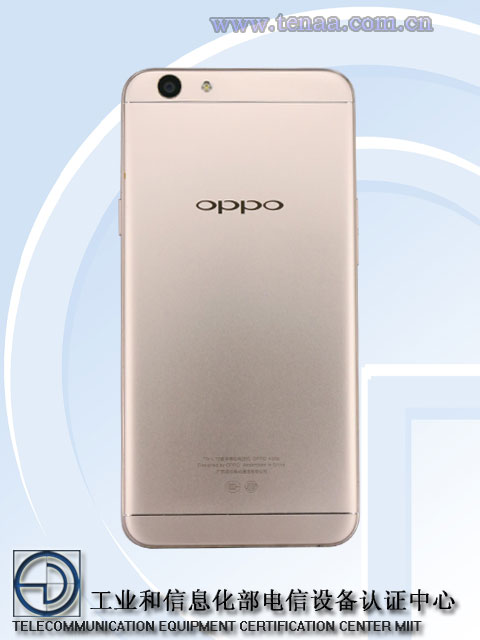 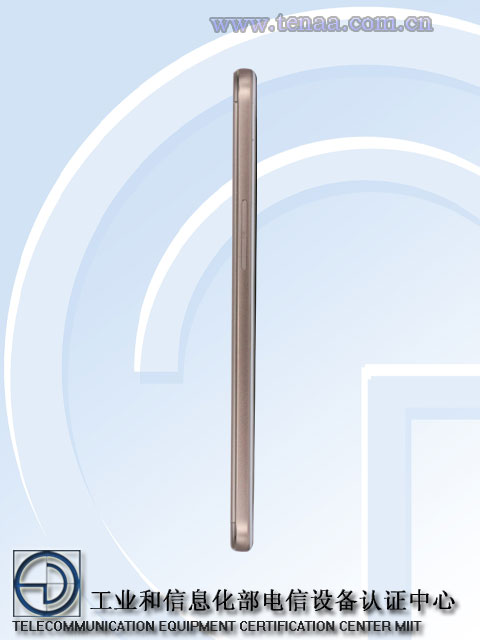 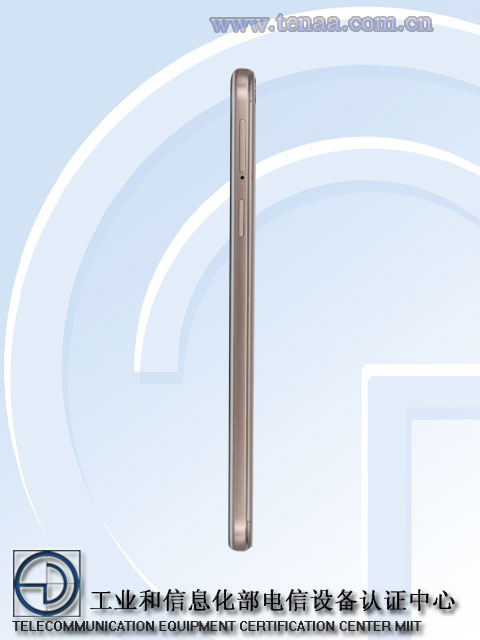 From its official images listed at TENAA, the two device looks seemingly the same and there isn’t any visible changes to the new variant. Thankfully, the listing also revealed some of the key specs of the upcoming Oppo A59S. Apparently, the new device will rock a similar 8-cores MT6570 SoC clocked at 1.5GHz, but will feature a 4GB RAM this time round instead. Storage-wise, it will come with a 32GB internal storage which can be expanded up to 128GB. Similar to the A59, this device will also have a 5.5″ HD IPS display for its front panel.

Under its camera compartment, there will be an improved 16MP main snapper at the back which is paired with a 13MP front-facing camera for selfies and video call purposes. A 2,980mAh battery will be available to keep its light on. Two color options will be available for the device namely Gold and Rose Gold.

Oppo has not mention anything about the Oppo A59S so far, but we do expect it to launch this device by the end of next month after they officially unveiled their upcoming Oppo R9S power house.