In case you missed it, the Le Pro 3 had already been certified by Chinese TENAA several weeks ago, and is now left with an official announcement from the smartphone company before it is up grabs. 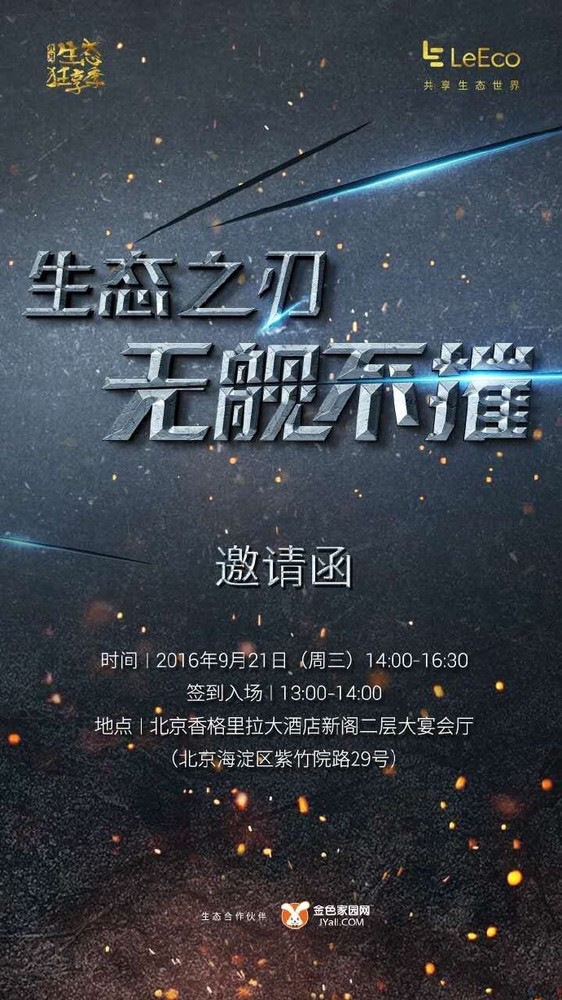 According to the rumor mill, the Le Pro 3 will be coming in two versions one with a 6GB+64GB configuration, and a higher-end version with a 8GB+256GB setup. Both device will be running on the latest Snapdragon 821 SoC and will feature the same 5.5″ FHD 2.5D curved display. Camera-wise, the 6GB version will come with a 16MP main snapper paired with a 8MP front-facing camera, while the 8GB variant shows up with a 13MP dual-camera setup at the rear accompanied by a 16MP front camera for selfies. 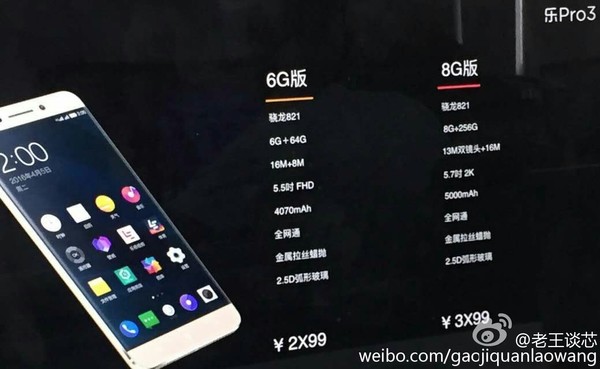 A 4,070mAh battery will be available for the cheaper model, while the premium model on the other hand, will be powered by a mammoth 5,000mAh battery.