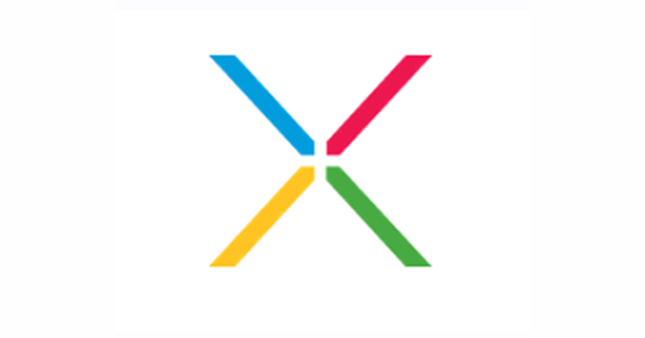 Android users from Australia had reported earlier today that both the Nexus 4 and Nexus 10 had officially gone live in their Google Play store. Among them, the 16 GB Nexus 4 is the most popular device and had already been sold out within a few hours.

Since both devices had already hit the Australian Google Play store, are you excited for them to arrive in your Play store as well?

ANDROID 4.2 UPDATE BEGIN TO ROLL OUT FOR SAMSUNG GALAXY NEXUS