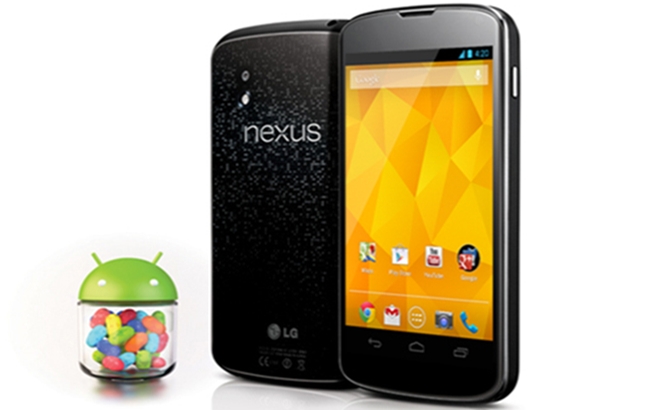 Today we have a piece of good news for all Wind Mobile customers! According to Mobile Syrup, the elusive Nexus 4 will be heading for Wind Mobile on February 4th next month, which is less than a week from now. Although they have yet to officially release the price for the Nexus 4, but it is expected to cost $349.99 including a 2 years mobile contract.

Besides Wind Mobile, 3 other carriers including Bell, Fido and Videotron have also confirmed to be carrying the Nexus 4. So it seems like February will be an exciting m0nth for all the Nexus 4 fans in Canada ( although Rogers doesn’t seems to be part of the party ). However if you’ve already decided to get yourself the Nexus 4 next month, do remember to act fast before it went out of stock again!

White Nexus 4 has been spotted from a leaked photo