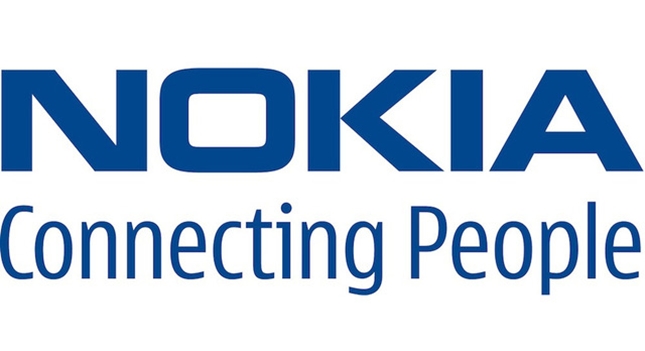 The recent Nokia job ad posted on LinkedIn had sparked up rumors among the Android community about Nokia producing their own Android smartphones. However according to a Twitter response by Doug Dawson from Nokia Media Relations, there is currently no plan for the Finnish company to produce any Android smartphone yet :

@paulo_mealha Hi. Our recently posted job is linked to our HERE Maps support for other platforms, including iOS and Android. Nothing more.

After all, it was probably due to some misinterpretation of the ad by some eager member of the Android community that lead to such rumors.