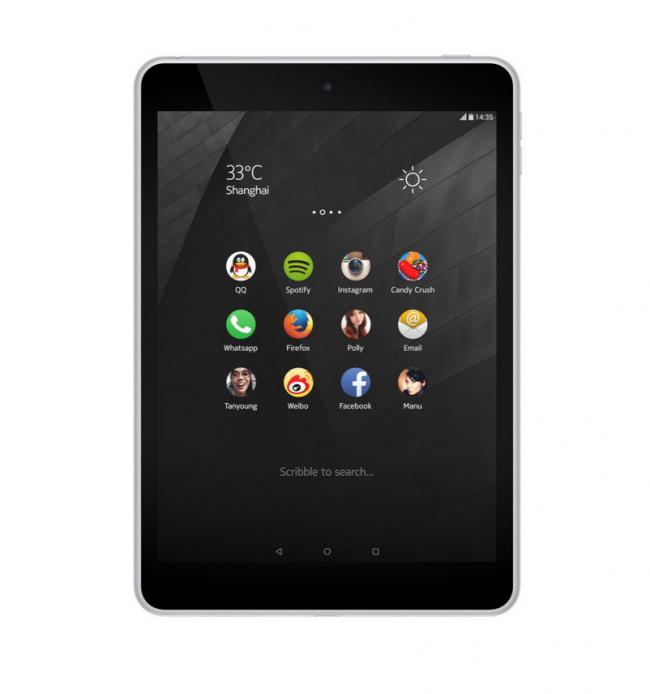 Nokia’s first-ever Android tablet is now officially making its way to the Indian market, after it was first released in China and Taiwan earlier this month.

The news come after the tablet was being spotted on Zauba, India’s import and export database. From what we know, the Nokia N1 is probably in the testing phase for the Indian market right now and will only be available for grab earliest by the end of this month.

According to sources, the Nokia has been selling like hot cake on the day it was announced in the Chinese market – so much so that Foxconn has hard time meeting its demand.

How to root Letv Le 1 in less than an hour

Apple iPhone 6S to be released on September 18?