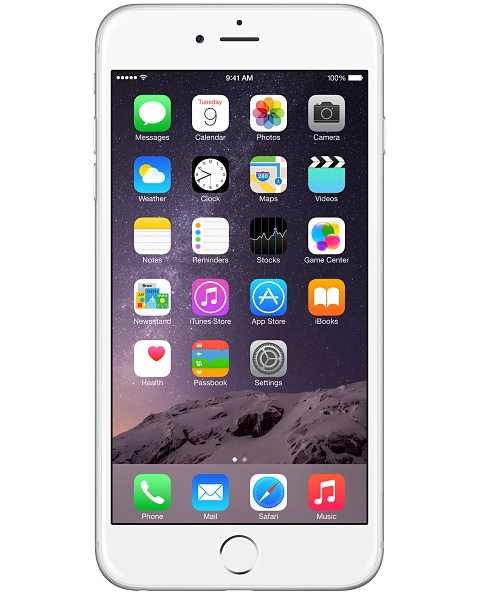 We all know that it’s just a matter of time before the much anticipated iPhone 6S is released – but what we’ve yet to know is the date when it’ll hit the market.

Today, a source close to Foxconn has reportedly released information regarding the availability of this flagship which disclosed its release date as September 18, while the announcement date on the September 11th instead.

Its release date seems rather reliable since it is aligned with the release date of the iPhone 6 last year, as well as the iPhone 5S 2 years ago. Like most other leaked information, just take this as a pinch of salt to prevent disappointment.

How to root Umi Iron in less than an hour