Nubia General manger Ni Fei has confirmed six features of the upcoming Nubia Red Magic 3 smartphone. The announcement from Fei has come in quick succession after the launch of the Black Shark 2 gaming phone.

The Nubia Red Magic 3 will be coming with a liquid and air cooling technology that will help in significantly dissipating the internal heat. He also confirmed that the Snapdragon 855 mobile platform will be fueling the along with 12 GB of RAM. 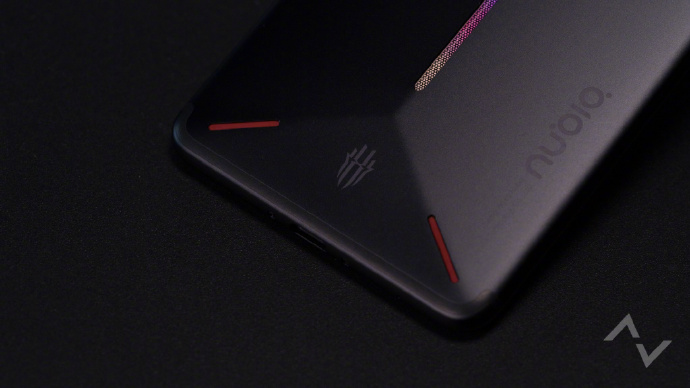 Meizu 16s has been certified in China