At the start of this month, the rumored ZTE Nubia Z17 was spotted on Geekbench benchmarking platform. Now, the alleged flagship has surfaced once again to reveal in leaked photos to reveal its sleek design and dual rear cameras.

As it can be seen in the images above, the screen of the Nubia Z17 has very slim side bezels. The rear features a horizontally designed twin cameras that is coupled with dual-tone LED flash like the Z17 Mini. The back panel also features a fingerprint reader. Rumors have it that the phone would be arriving with an IPX5 certified water-resistant chassis. It is expected to be available in color choices like dark blue, gold, black gold and black. 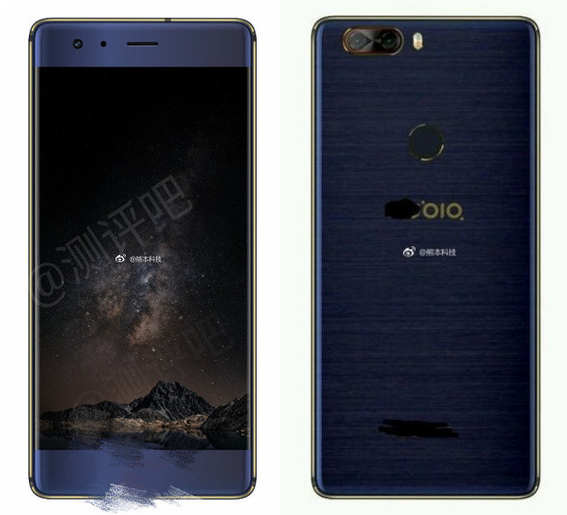 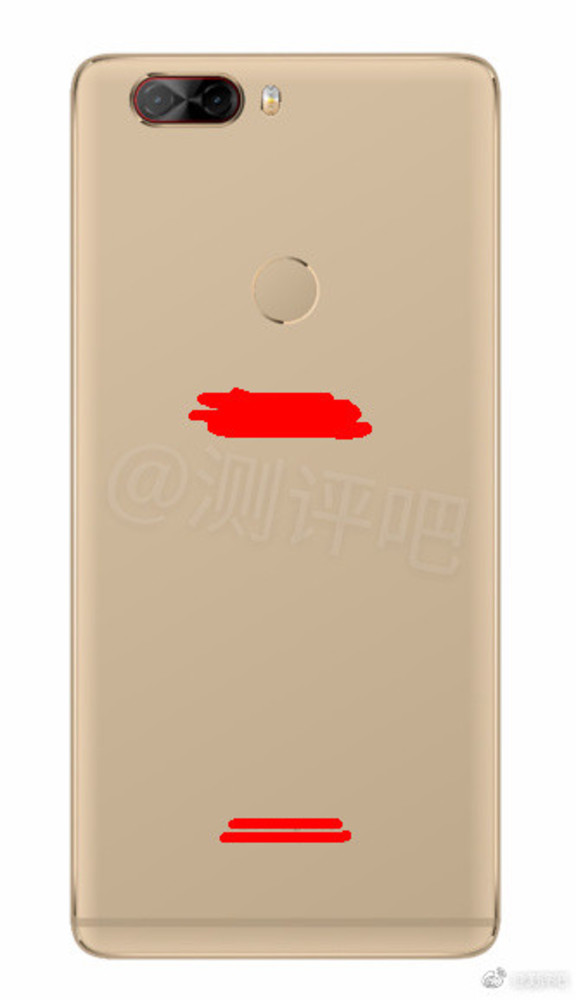 As previous reports have revealed, the Nubia Z17 has a model number of NX563J and it will be arriving driven by Snapdragon 835 chipset. Even though Geekbench listing had suggested that it would be coming with 4 GB of RAM, fresh leaks indicate that it would be featuring a whopping 8 GB of RAM. It will be running on Android 7.1.1 Nougat OS.

Its dual camera setup is expected to include 23-megapixel + 12-megapixel sensors. Its front-facing camera is expected to be of 16-megapixel. The Nubia Z17 is pegged to come with a 5.5-inch screen. However, there is no confirmation whether it will be supporting full HD or quad HD resolution. It is expected to get unveiled on June 1.

Xiaomi Mi6 may be coming with a Lite version