Nubia has confirmed that it will be holding a launch event on June 1. The Chinese firm is heavily speculated to announce the Nubia Z17 flagship smartphone. It has now released a pre-launch teaser that shows a smartphone with bezel-less design. It is interesting to note that mysterious borderless Nubia phone appears quite different from the leaked images of Nubia Z17. Some speculations hint that apart from launching Nubia Z17, the company also introduce a bezel-less phone on June 1. 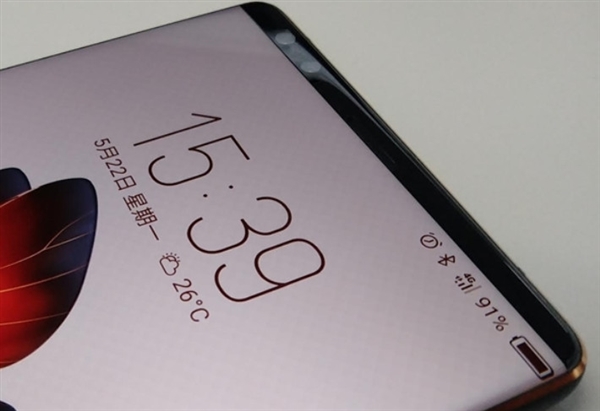 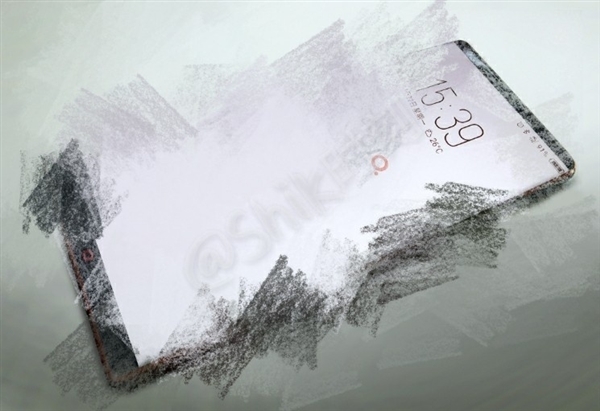 As it can be seen in the above image, the phone’s left and right bezels are ultra-thin. The top bezel is also thin but its size is enough to house a dual front camera. The bottom bezel of the phone is also thin and it features Nubia’s trademark red ring virtual Home button.

Some may speculate that this may indeed be the Nubia Z17, but the source of this leak claims that it is not the Z17. The size of the screen suggests that this bezel-less phone will boast a higher screen-to-body ratio.