Roland Quandt, the well-known tipster has revealed the detailed specifications of the Moto E4. He has also revealed the Canadian pricing of the phone.

The entire specs of Moto E4 have appeared in the past, but information revealed by Quandt show that the Moto E4’s 5-inch screen will be protected by Gorilla Glass 3. The phone is powered by MediaTek MT6737M chipset, 2 GB of RAM and 16 GB native storage.

Its rear camera is of 8-megapixeel which is coupled with features like LED flash, HDR, 720p video shooting and more Its front-mounted camera is of 5-megapixel. It comes with connectivity features like Wi-Fi a/b/g/n, VoLTE, v4.2 Bluetooth and NFC (in specific regions). It is preloaded with Android 7.1.1 Nougat and it includes a 2,889mAh battery. 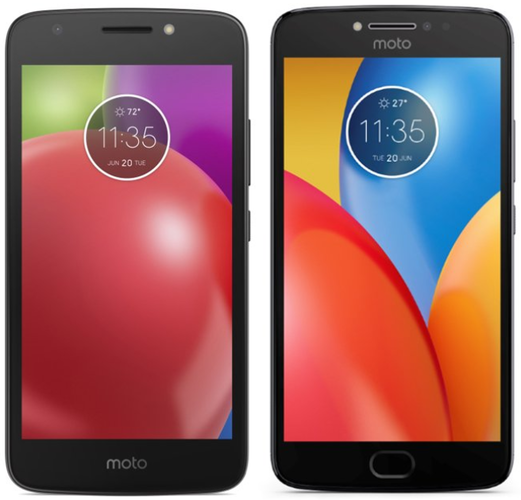 The Canadian pricing of the Moto E4 is CAD 249 ($185). The leakster also claims that the Moto E4 will be announced on July 17. Previous leaks have suggested that it would be costing €150 in Europe. Its larger sibling, the Moto E4 Plus is also speculated to launch alongside it. it is pegged to cost €190 in Europe and it may cost around CAD 299 ($235) in Canada.