Earlier today, we reported that the upcoming Oppo R9S was being spotted in a new Chinese Hunan TV commercial which give us a brief look at the new alleged flagship killer. 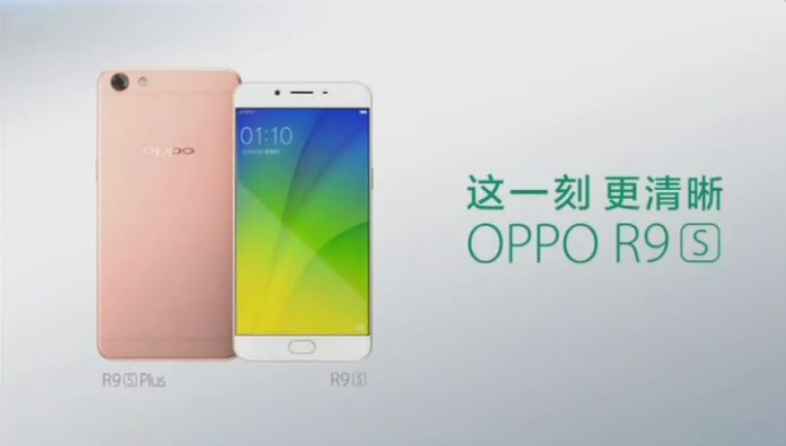 Right now, a new official render of the device has been sent in to us as well, which confirmed that the device will indeed be coming in two different versions as tipped to us earlier on, namely the R9S as well as the high-end R9S Plus. This pair of smartphone however, is not the end of Oppo’s production lineup for the year, and there’s still another flagship to be unveiled before the Chinese company end off of their remarkable year.

According to the same person who sent this in, the Oppo R9S is expected to be announced during the third week of October and the company will be sending out press invites by the end of next week. That’s all we have for now, so stay tune for more updates on the Oppo R9S!

Thanks Cheng Jin for sharing this with us!