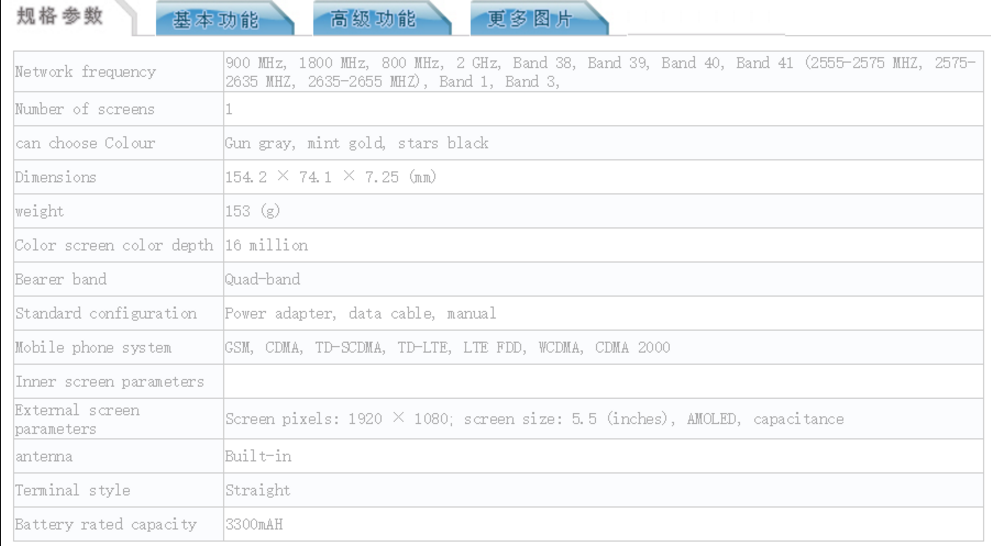 Here is a snapshot of OnePlus 5’s TENAA page.  In the color variants section, the smartphone is listed in different colors like Gun Gray, Mint Gold, Stars Black, The Gun Gray and Stars Black respectively arrived as Slate Gray and Midnight Black. Hence, the Mint Gold variant may debut with some other moniker.

There is no confirmation on when the new Mint Gold OnePlus 5 would be arriving. The 6 GB RAM + 64 GB OnePlus 5 is selling for $479 in the U.S. and its 8 GB RAM + 128 GB model is available for $539. A leaked photo of OnePlus 5 had surfaced was revealed by a Chinese leakster before its launch that showed the smartphone in a different color variant. Could the following image be of OnePlus 5 Mint Gold? 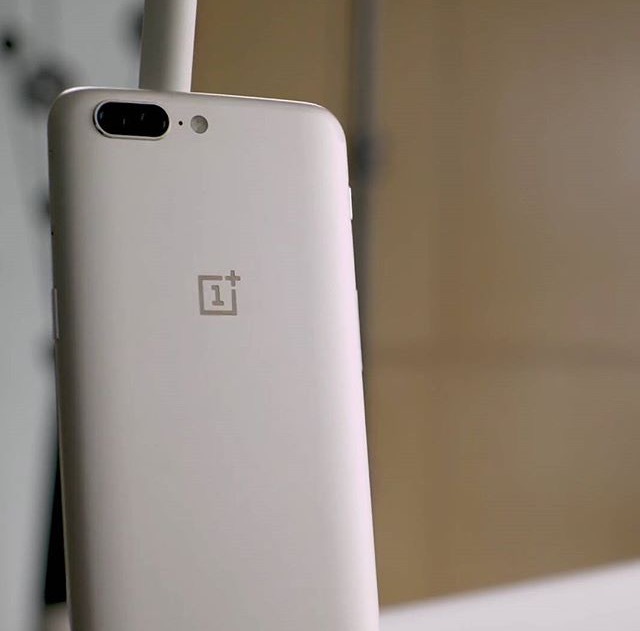