OnePlus 5 is currently under the wraps, but the rumor mill is buzzing with newer information on the flagship phone as it is slated to get announced in June or July this year. Its alleged model number and leaked case images have surfaced to hint the arrival dual rear camera feature.

Early rumors have hinted that the OnePlus will not be using OnePlus 4 moniker for its next-generation flagship phone. The probable reason is that the number 4 is considered a bad omen in China. Hence, the company may use OnePlus 5 moniker for its upcoming flagship. This piece of information seems to have been confirmed as a OnePlus phone with A5000 model number has reportedly received 3C certification in China. 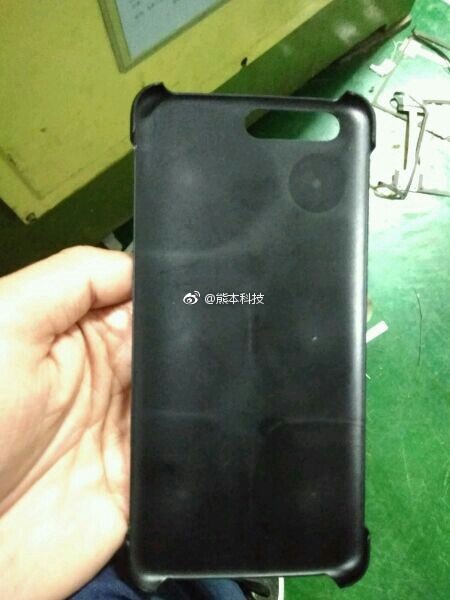 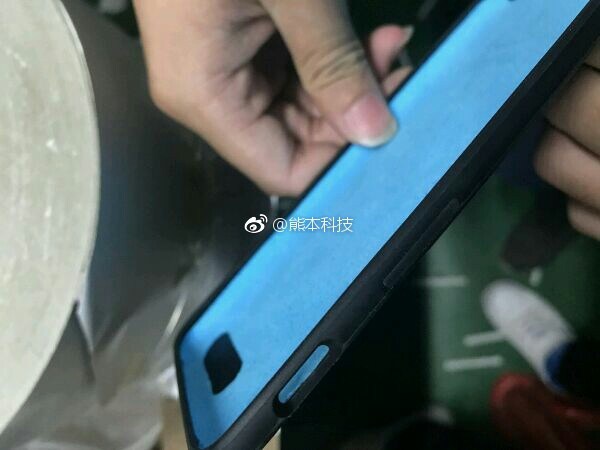 Chinese sources have also revealed some leaked photos of the protective case of OnePlus 5 which shows presence of cutouts for dual rear cameras. However, there is no concrete evidence to confirm the inclusion of dual rear camera unit on OnePlus 5 as the design of the smartphone is still a best kept secret.

Other rumors hint that OnePlus 5 would be the first phone from the company to come with a quad HD resolution display. It is speculated to feature a 5.5-inch screen and will be powered by Snapdragon 835 and 8 GB of RAM.