It is official that the next smartphone from OnePlus is the OnePlus 5T full screen phone. A new tweet from the company hints that the launch event of the OnePlus 5T will be held in New York.

Guess which city we're going to party in for the #OnePlus5T launch! pic.twitter.com/su68h87kQS

The image shown in the above tweet suggests that the location is Manhattan, New York City. Hence, it is pretty obvious that the company will be holding a launch event at this place to unveil the new OnePlus 5T smartphone. 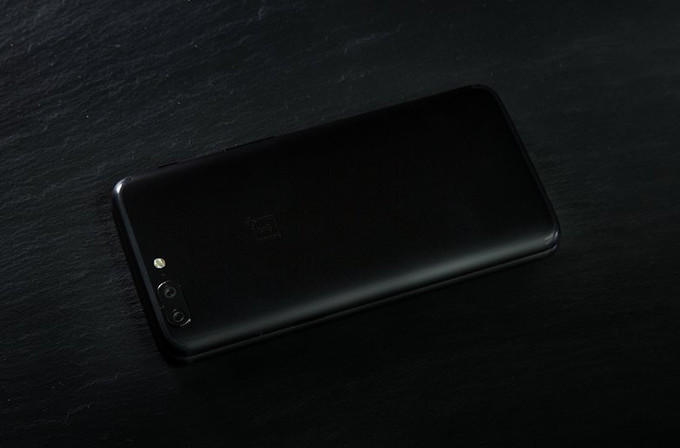 The company is still silent on the features of the OnePlus 5T. However, a recent image shared by the company shows the OnePlus 5 phone placed above the 5T phone. Even though the new smartphone is not visible, it can be understood that its physical dimension is almost same as that of OnePlus 5. This suggests that the OnePlus 5T may measure as the predecessor model, but the new phone may house a 6-inch screen with 18:9 aspect ratio. This somewhat corroborates the leaked tagline of the phone: “Larger Display. Same footprint.”

Nokia 2 pre-orders kicked off; Russia get it first!