OnePlus had confirmed that it will be launching the OnePlus 6T flagship phone on Oct. 30. However, since Apple is also holding a launch event on the same day, OnePlus has decided to prepone its unveil event to Oct. 29. Today, the smartphone has been found listed on a European retailer site. The listing has been removed, but its details have been reported by multiple tech sites. 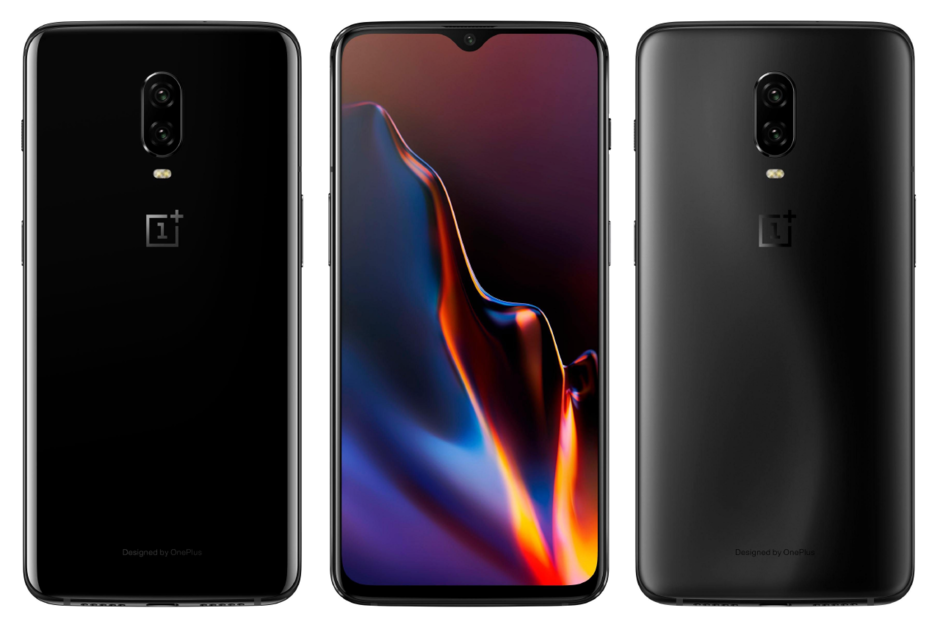 The OnePlus 6T listing on the European retailer site has revealed that it will be arriving with a 6.4-inch Optic AMOLED display. The waterdrop notch screen will produce Full HD+ resolution of 2340 x 1080 pixels along with a pixel density of 402ppi.  The Snapdragon 845 chipset will be present under the hood of the device. The handset will include 3,700mAh battery that will be equipped with Dash Charge fast charging technology.

For photography, it will be featuring 20-megapixel + 16-megapixel dual camera setup and a frontal shooter of 16-megapixel. The listing only mentions one variant for the phone that includes 128 GB of storage and 8 GB of RAM. This model is priced at 579 euros. Mirror Black and Midnight Black are the color variants of the smartphone.