Oppo A83 Specifications and Features

Oppo A83 is a full screen design phone with metallic chassis. It features a 5.7-inch display that produces an HD+ resolution of 720 x 1440 pixels. The smartphone is driven by a 2.3 GHz octa-processor. 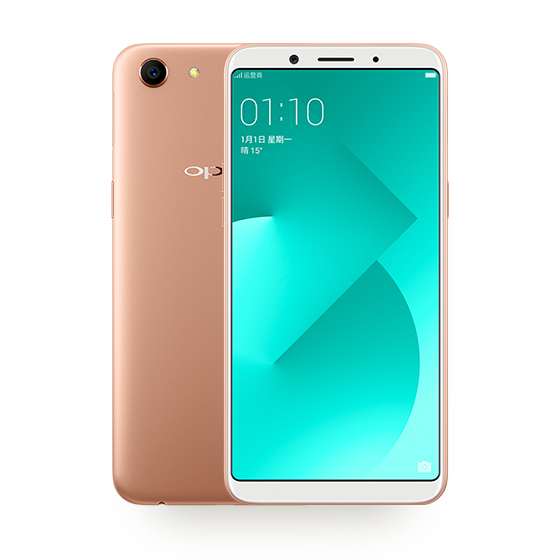 The Chinese has not confirmed on the name of the processor that powers the A83. However, previous rumors have suggested that the MediaTek Helio P23 is present under its hood. It has 4 GB of RAM and a native storage of 32 GB. It includes a 3,180mAh battery.

For photography, the Oppo A83 has a 13-megapixel rear-mounted camera. By stitching shots together, the phone is capable of shooting photos of up to 50-megapixel. The front-facing camera of 8-megapixel can shoot AI powered selfies. The Face Unlock feature on the phone can scan 128 kinds of different facial features and it can unlock the phone in just 0.18 seconds. There is no confirmation on whether the phone supports payment authentication through facial recognition. 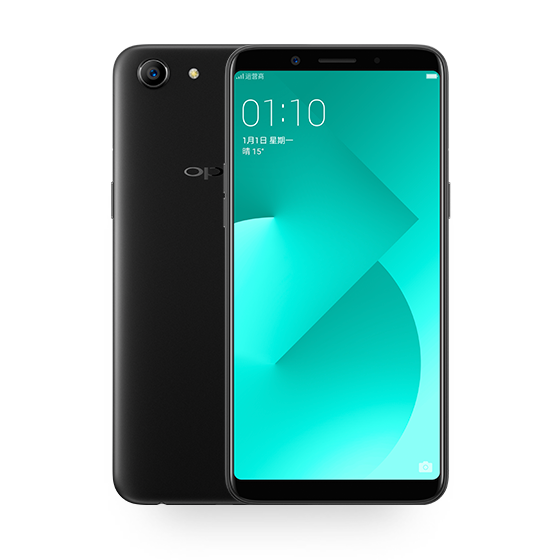 Oppo’s official online store is currently receiving the pre-orders of the A83 with a pricing of 1,399 Yuan (~$215). It shipments will start on Dec. 29. It can be availed in Champagne and Black  colors.

Sony H8216/H8266 Specifications Leaked, Could Be Two Variants of the Alleged Xperia XZ2