A very short clip that shows the an Oppo phone with a notched display has surfaced. It is now being speculated that it could be the upcoming Oppo Find X flagship smartphone.

All the leaks and teasers of the Find X have suggested that it will be arriving with a notched screen. However, the appearance of the phone in the leaked video tells a very different story. Moreover, the rear side of the phone seems to feature a dual camera setup with a camera sensor in between. Coming back to the frontside of the phone, its side bezels seem almost non-existent. The upper and lower bezels are also thin and look as if they are of same size. 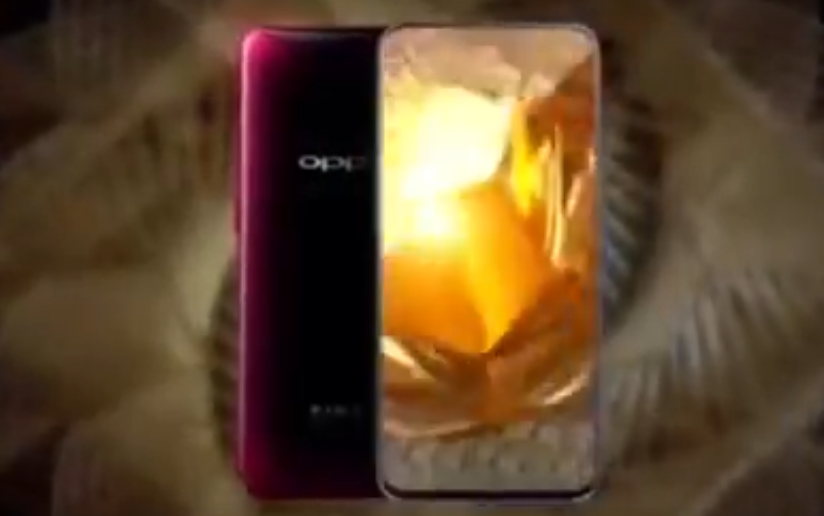 There is a possibility that the Oppo can feature a notch-less full screen display. This is because Oppo is another brand apart from Vivo and OnePlus that belong to BBK Electronics. Vivo has recently launched Vivo NEX phone with amazing notch-less display that offers an aspect ratio of 91.24 percent.

It is advisable to take the report with a grain of salt and wait for further reports to confirm on the exact display design of the phone. The handset is slated to get unveiled on June 19 through a press conference in Paris, France. Until then, the rumor mill is likely to reveal more information on the Find X smartphone.