Oppo had launched the Oppo F3 Plus in March, but it has delayed the launch of Oppo F3. As the Chinese company has officially confirmed, the Oppo F3 is slated to get announced tomorrow. Just before the launch of the phone, its pricing and new leaked shots have surfaced. 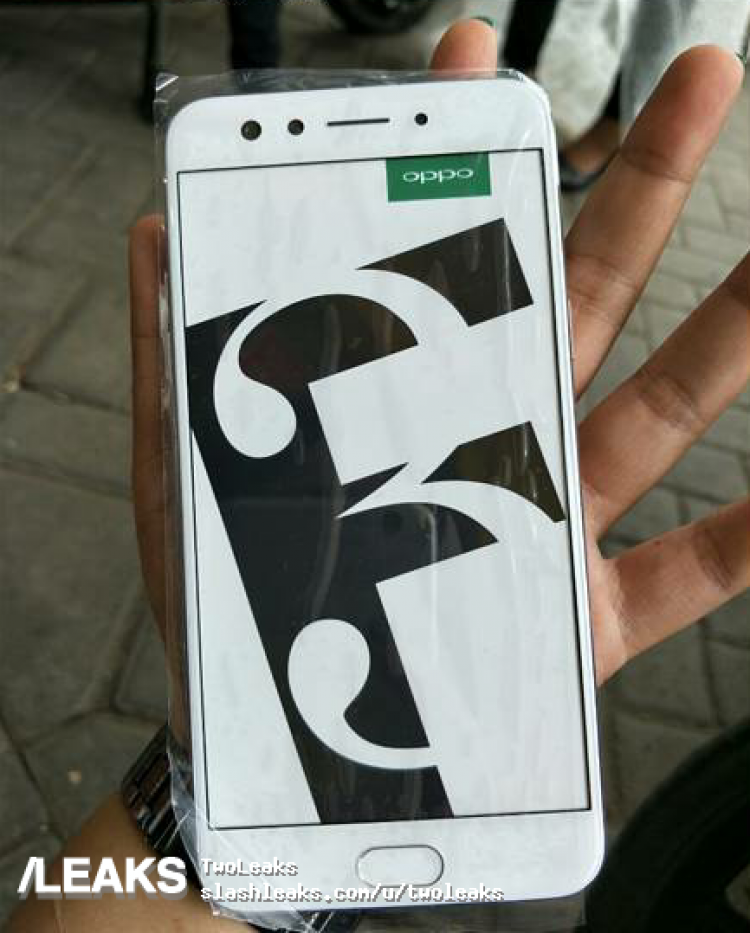 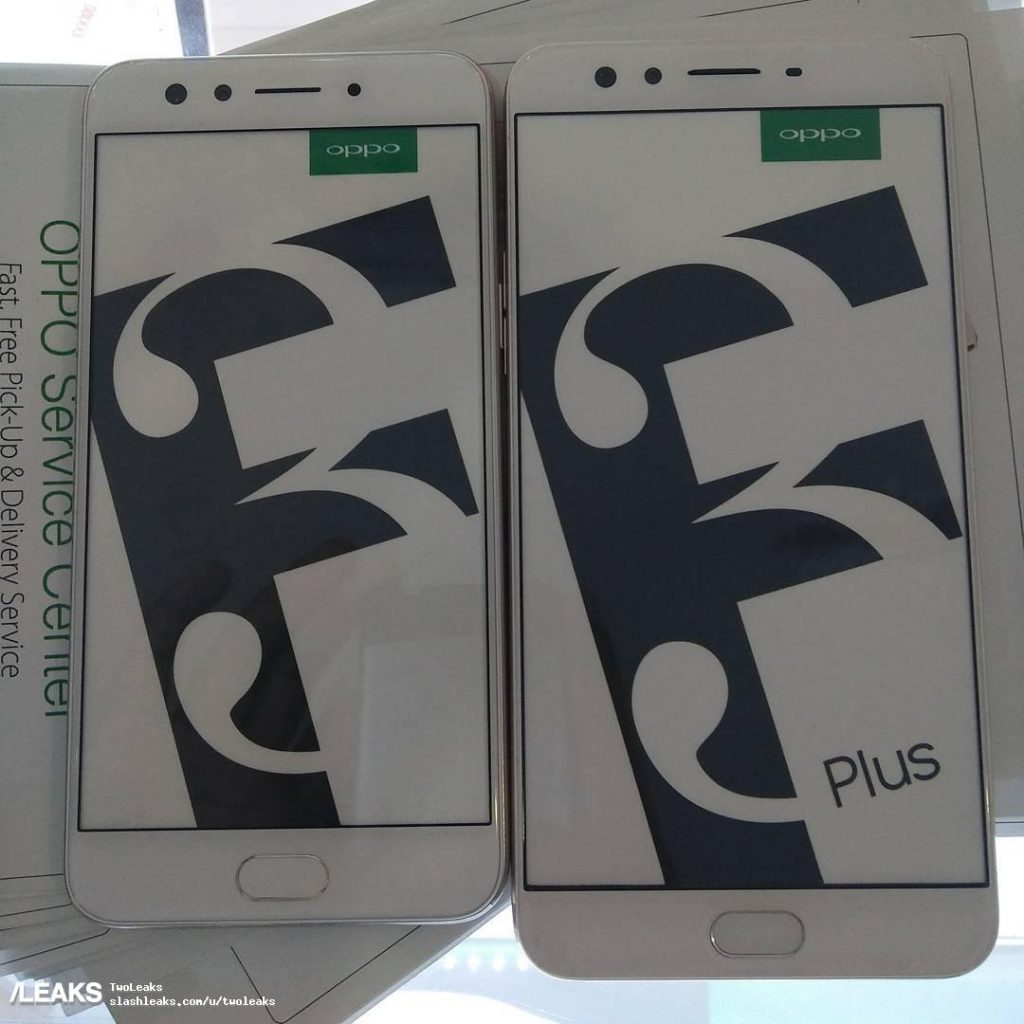 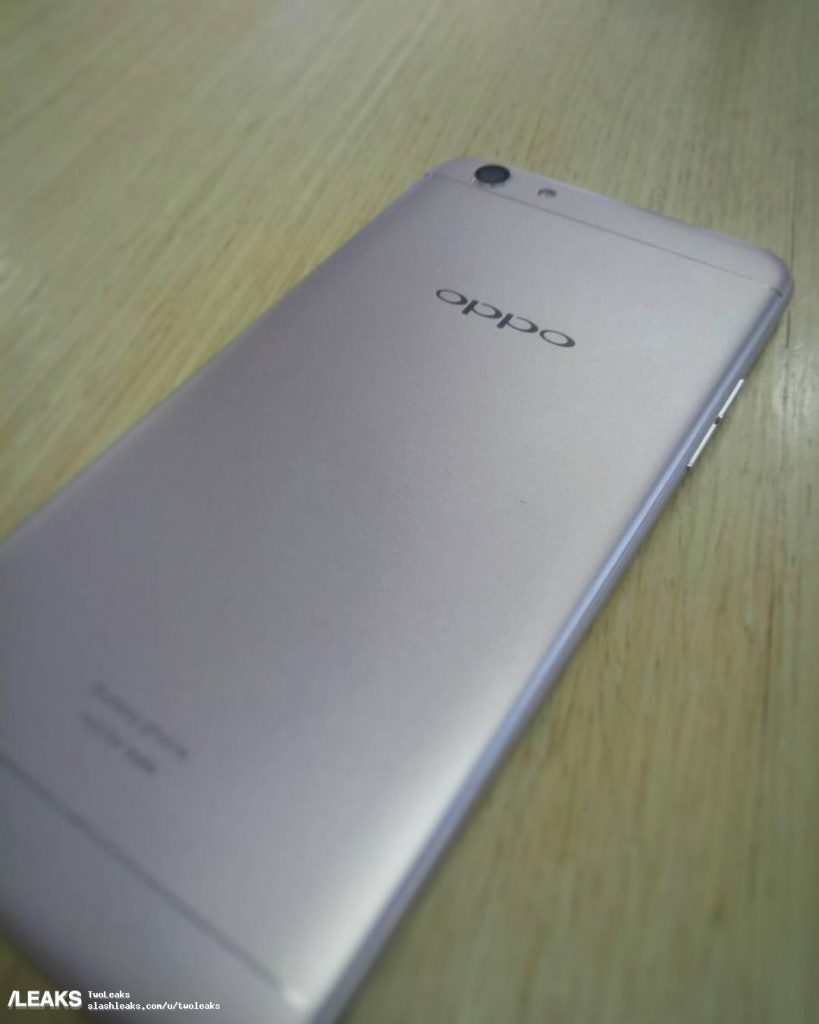 Snapdragon 660 Official Unveil to Happen on May 9, Press Invitations Sent