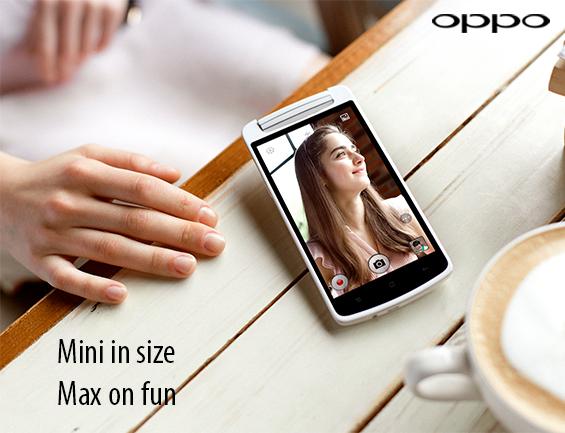 Oppo India has officially confirmed on their Twitter account that the much anticipated Oppo N1 Mini is now on its way to the Indian market. Although they didn’t specifically state its arrival date, but our tipster has confirmed with us that it will be released by the end of this month.

Even though the device is dubbed as ‘Mini’, but that doesn’t stop it from having an impressive spec sheet including a 24MP Ultra HD camera at the back. As its name suggest, the Oppo N1 Mini will have a slightly smaller 5″ HD display powered by a 1.6GHz Snapdragon 400 chipset coupled with 2GB RAM. On the software front, the device will run on Android 4.3 Jelly Bean with Oppo’s Color OS 1.4 on top of it.

Of course, don’t expect this device to come with a cheap price tag. In china, the Oppo N1 Mini is currently selling at 2,699 Yuan (~$440) and we expect it to cost as much in other markets as well. That being said, its time for you to save up if you’re interested in getting this device!

How to root Cubot P9 using the Framaroot app