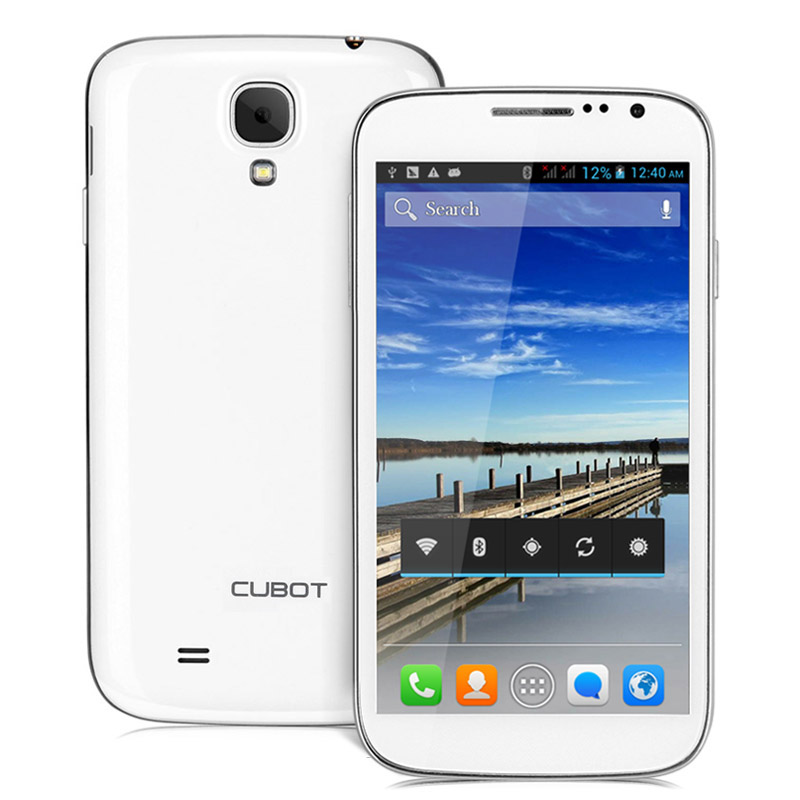 The Cubot P9 is the latest budget Android smartphone introduced by Cubot back in June this year featuring a decent 5″ qHD display powered by a 1.3GHz dual-core chipset along with 512MB of RAM. Although its spec sheet may seems rather depressing, but its justifiable since it comes with a price tag of less than $100.

Follow the steps below on how to root Cubot P9

Now, you’re free to install custom ROMs as well as recovery on the Cubot P9. In the meantime, stay tune for more how to root tutorials!