Earlier today, a new rumor originating from Chinese Weibo has suggested that Oppo is currently prepping a new flagship equivalent smartphone dubbed as the Oppo N5. According to the source, the device is expected to be unveiled in the first-halve of the year and added that the highly anticipated Oppo Find 9 will not be announced so soon. 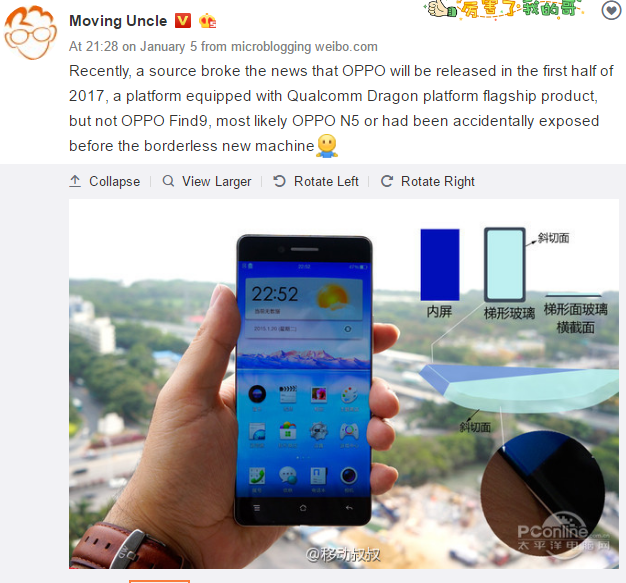 Specs-wise, he only revealed that the device will be powered by a high-end Snapdragon SoC that is expected to be none other than the latest Snapdragon 835 SoC which will purportedly be used in the upcoming Galaxy S8 as well as the Xiaomi Mi 6. 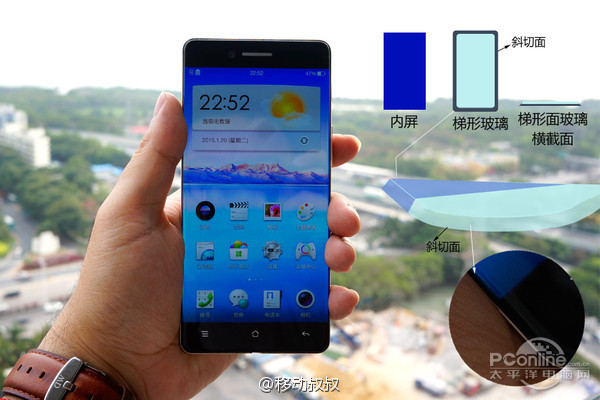 Before he ends off, he also claimed that the Oppo N5 will be featuring a border-less display similar to a mysterious Oppo’s handset which had been leaked earlier on.