Recently, we’ve been hearing a lot on the upcoming Oppo R11 especially after the company officially confirmed that the highly anticipated flagship will be announced on June 10th – slightly less than 2 weeks away from now. 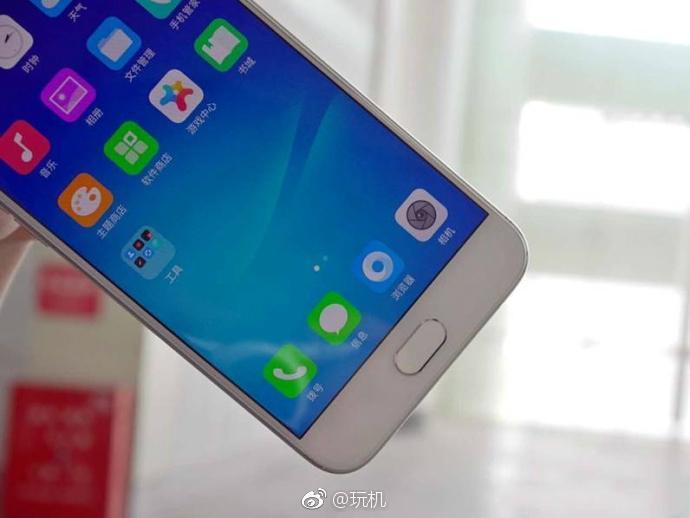 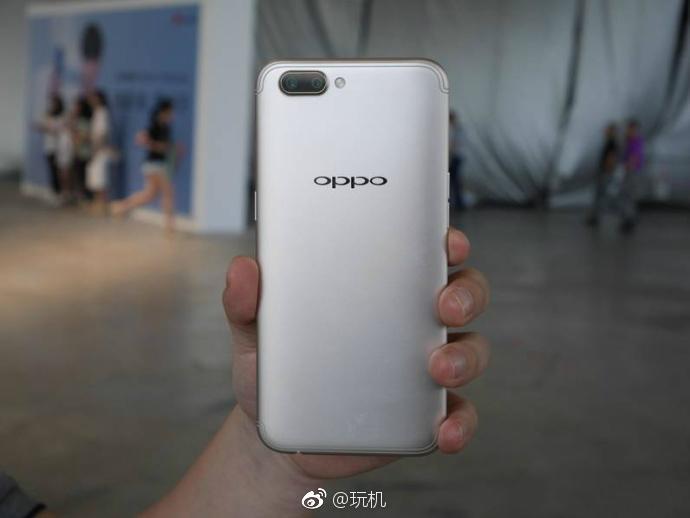 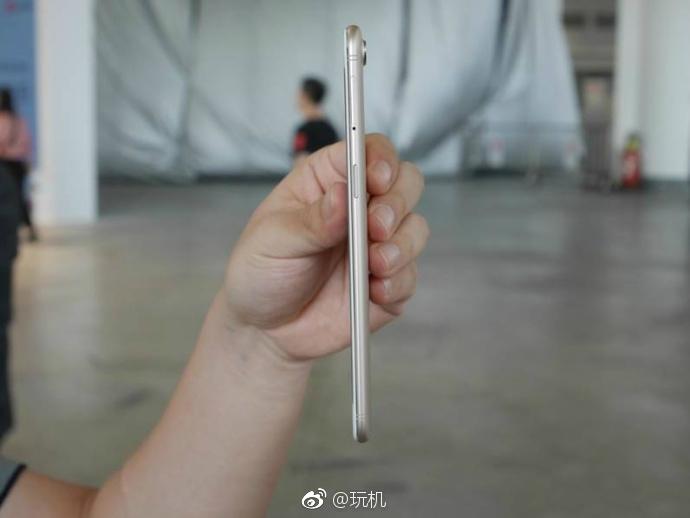 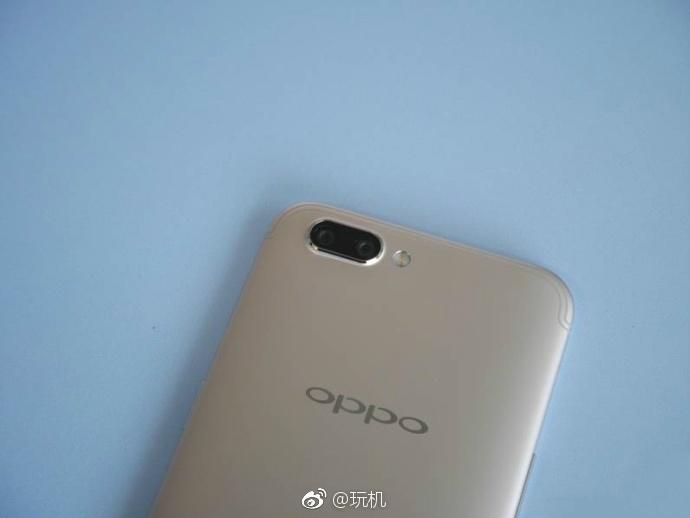 Yesterday, we just reported about a newly released video commercial on the handset and today, a set of high quality shots of the device had been leaked via Chinese Weibo as well. Needless to say, this newly leaked images give us a better view of the device as compared to those images we’d seen from its TENAA listing earlier on. While the front panel of the device do shares some similar design language as the other Oppo smartphones, but its rear chassis seems to resemble more to the iPhone 7 instead.

Just in case you’d missed out, the Oppo R11 is expected to come with a 5.5″ FHD AMOLED display which will be powered by a Snapdragon 660 SoC along with 4GB of RAM and 64GB internal storage space under its memory compartment. Like most of the Oppo smartphones, the Oppo R11 will also be a camera-centric smartphone that has a 20MP+16MP dual-camera setup at the back which is paired with a 20MP front-facing sensor for selfies.