Earlier today the much awaited Oppo R9 FC Barcelona Edition finally went on sale in China via JD.com at a price of just RMB2,999(~$451). 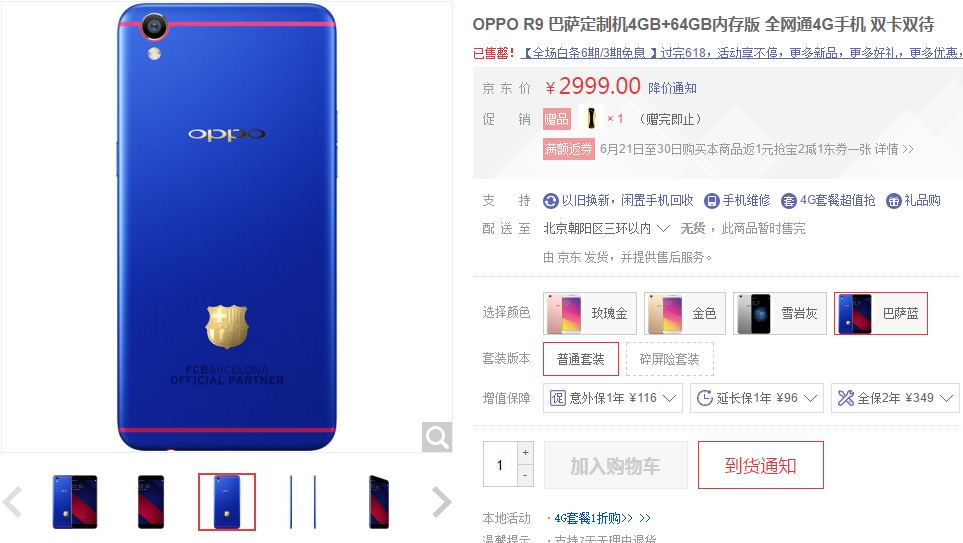 However shortly after the device was listed on the website, its available stocks were quickly depleted by the fans and is now listed as being sold out. According to the website, interested buyers are still able to register their interest on the website which will inform them once a new stock is up for grabs again. 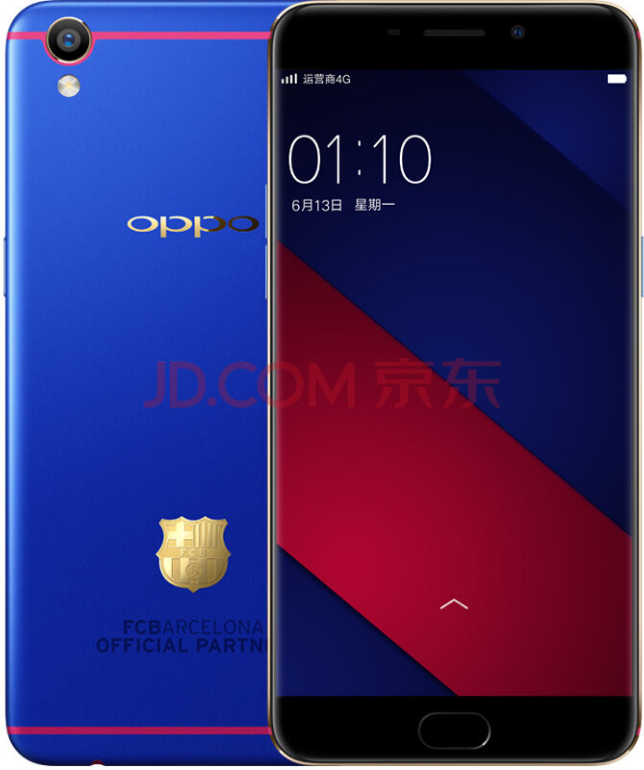 In case you do now know, the FC Barcelona Edition flagship comes with the higher-end 4GB/64GB configuration. Before this device went on sale to the general public, its first flash sale (of 10,000 units) held on June 16 were sold out in less than 2 hours.

Sad to say, it was reported that this awesome handset will only be available exclusively to China. That being said, you can always purchase it via various online stores in China if you really don’t wish to miss this device.