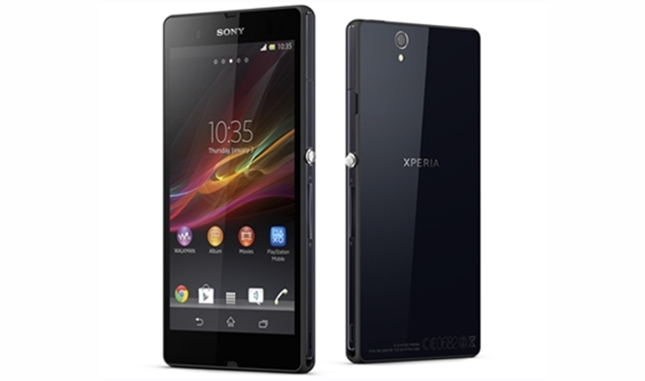 In case you’ve not know, the pre-orders for the much anticipated Sony Xperia Z has already been sold out in several main markets including France, Germany, Japan, Hong Kong, and Taiwan. Quite obvious, Sony will be trying hard to overtake LG to became the third kingpin in the mobile market this year. Even though Sony has been rather successful so far, but they’re still way behind Samsung in terms of their marketing strategies – which Samsung obviously outclass them in terms of innovation and creativity. According to Digitimes, Sony has planned to sell 50 million smartphones last year, up from just 34 millions units in 2012. Let’s see what Sony is able to bring us this year, apart from the the Xperia Z.

So do you think Sony will hit the 50 million mark this year?

HTC One has one of the longest battery life

Tutorial : How to root the Hyundai T7 tablet