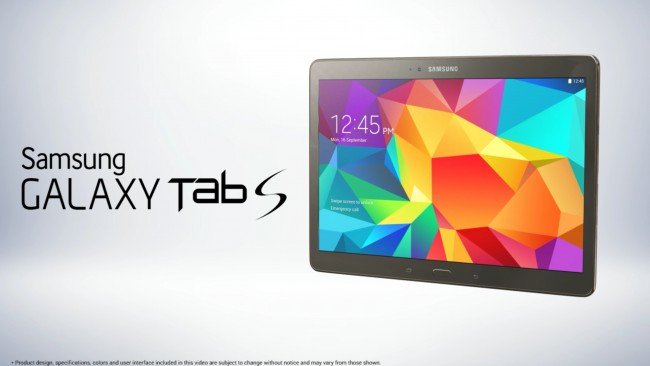 More press renders of the upcoming Galaxy Tab S tablet have been leaked as the date get closer to Samsung’s official event on June 12. We all know Samsung will be announcing 2 tablets from the Galaxy Tab S series during the event – Galaxy Tab S 8.4 and Galaxy Tab S 10.5.

Both tablets will be coming with high-end specifications which include a 2560×1600 pixels display, 8 cores Exynos 5420 chipset, 3GB RAM, 8MP main camera, 2.1MP front camera, 32GB internal storage, as well as Android 4.4.2 KitKat running in the background. If rumors are true, then the Galaxy Tab S tablets will be coming along with finger print sensors for increased security. 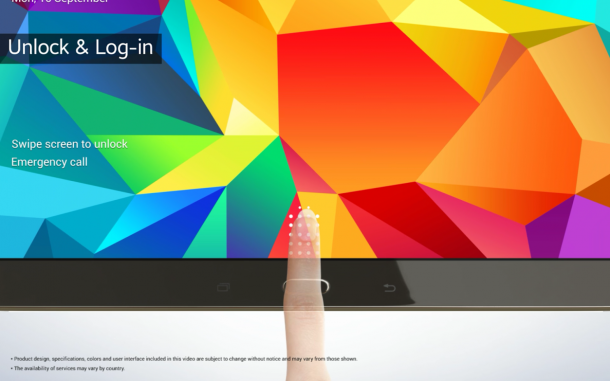 Surely, we don’t expect this 2 tablets to come cheap as well. If you’re interested, you should be able to get yourself one by the end of this month according to reports.

How to root Blu Life One X using Framaroot