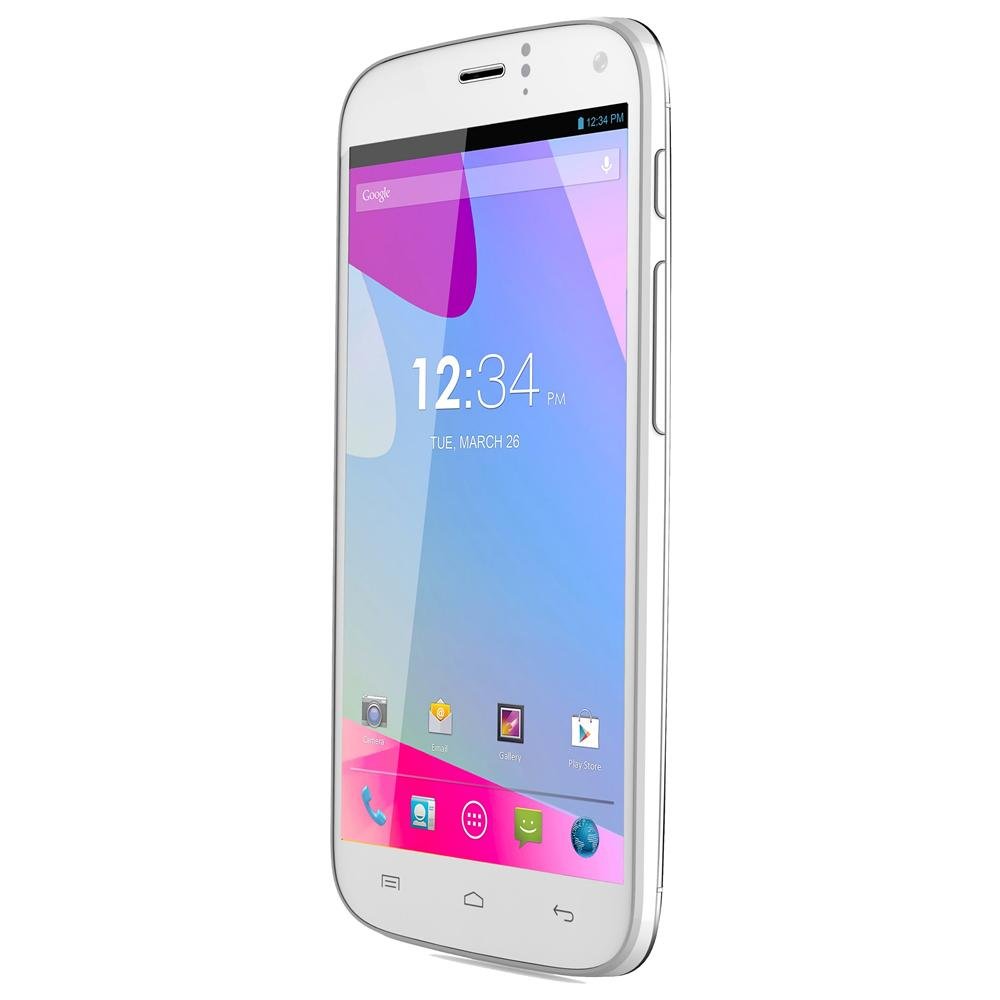 The Blu Life One X is a mid-range Android smartphone announced by Blu back in January this year. The Blu Life One X has a sleek design which comes with a 5-inches fHD display. It runs on a 1.3GHz quad-core processor with 1GB RAM and has Android 4.2.1 Jelly Bean running in the background as well. Like most other Android users, you may not like the stock Android UI that came along with the device. However, not to worry we can easily flash custom ROMs to give ourselves a more interesting home screen instead. But before we can do so, we have to first root Blu Life One X. In the following tutorial, I will be guiding you guys on how to root Blu Life One X using the Framaroot app.

Prerequisites before you begin rooting Blu Life One X

Now, you’re free to install custom ROMs as well as recovery on the Blu Life One X. In the meantime, stay tune for more how to root tutorials!