On Sunday, Gionee will be unleashing 8 smartphones with full screen design. The Gionee S11 and S11s are pegged to debut at the Nov. 26 launch event. Leaked photos showing the front and rear sides of the Gionee S11 have surfaced to show off its sleek design. 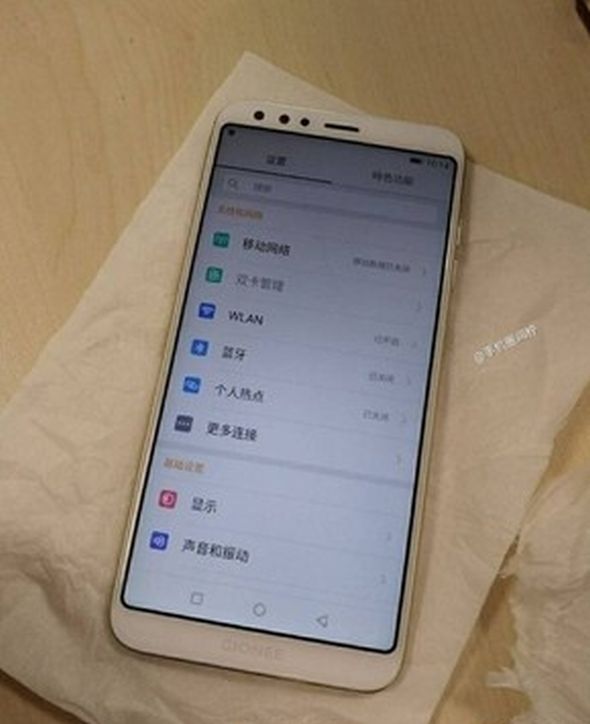 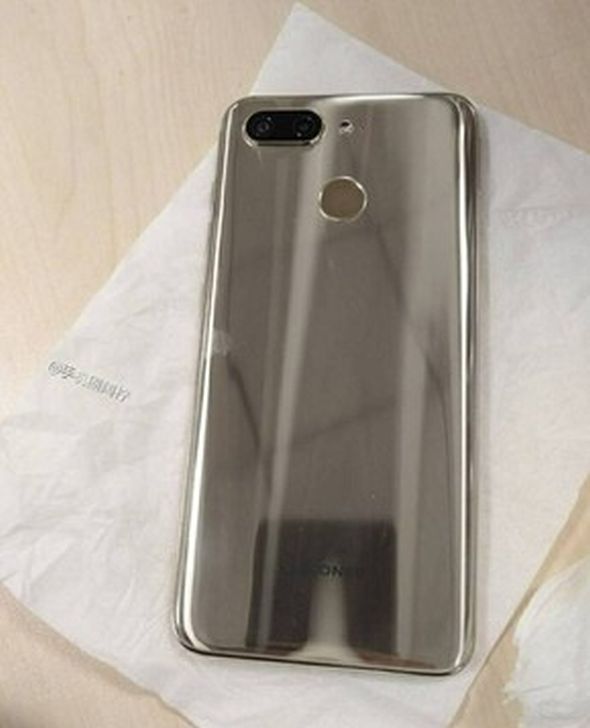 The above photos show that the Gionee S11 / S11s will be coming with dual selfie cameras. Since it is sporting a full screen design, it will be offering higher screen-to-body ratio than its predecessor. The backside of the phone is interesting as it seems to feature reflective glass panel. The rear side of the phone features dual cameras and a fingerprint scanner.

The recent leaks of the Gionee S11 has also revealed that it will be coming with quad cameras and 6-inch Full View Display. The Gionee S11 is speculated to arrive in at least three color choices of blue, gold and pink. 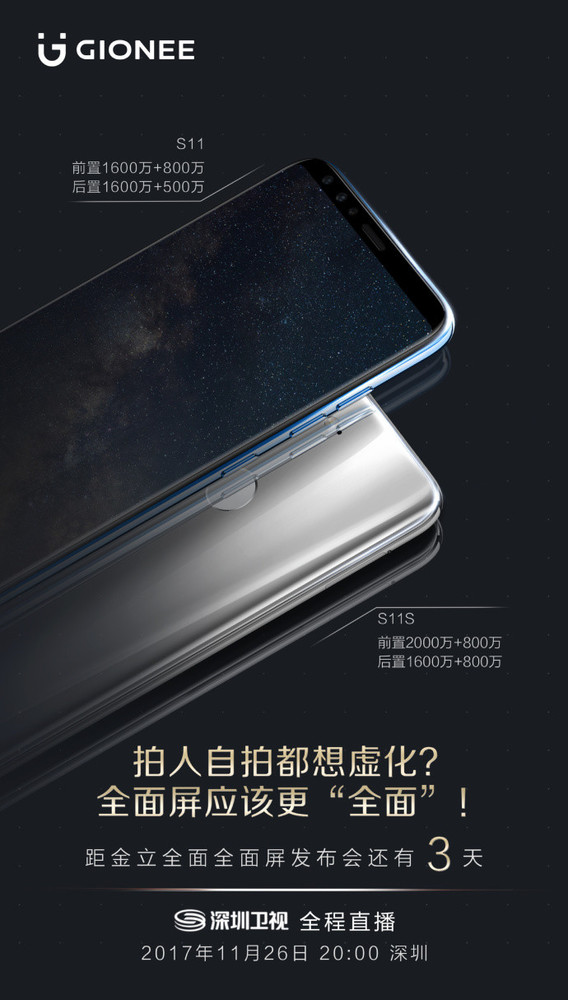