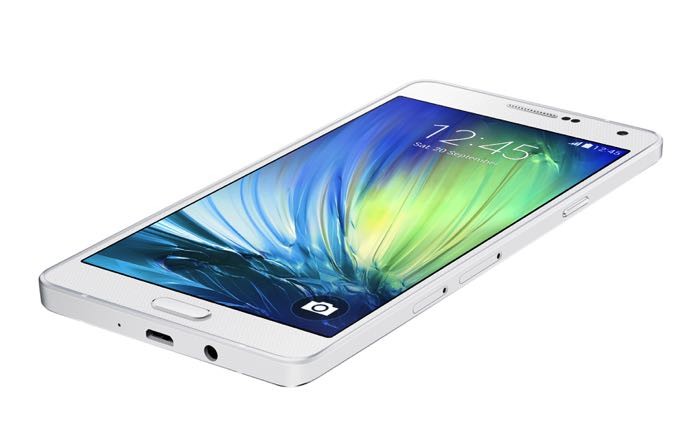 Earlier this month, there have been rumors that Samsung has been prepping to add a new device to their A-series smartphones – which was first unveiled during the MWC this year. This device is of course, none other than the Samsung Galaxy A8 which will be the successor of the Galaxy A7 announced several months back.

According to a new rumor, the Galaxy A8 will be featuring a fingerprint sensor this time round as an added security feature for this mid-range handset.

From what we know so far, the Galaxy A8 will also be featuring an incredible 16MP rear camera, similar to that of the Galaxy S6. Aside from that, other features should be somewhat similar to other mid-range handsets which they have so far – although they will have a premium metallic finish which sets them apart from other smartphones.

How to root Cubot X10 in less than an hour