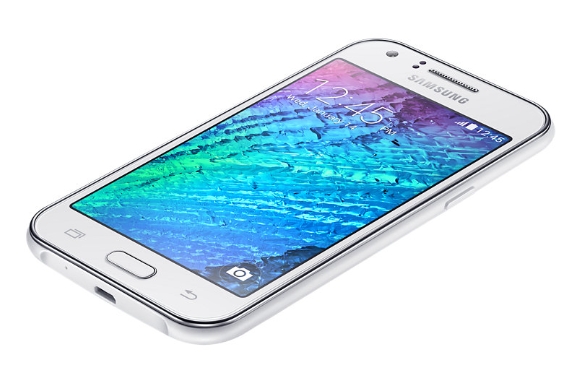 According to SAMMobile, Samsung is currently working a new low-end Android smartphone dubbed as the Samsung Galaxy J1 Pop. This device will be the successor of the Galaxy J1 handset released back in January this year.

Right now, there is still no news on its spec sheet although there shouldn’t be any big changes or improvements, since there is only a small change in its model number suggesting that it should have some what similar specs and features to the Galaxy J1.

If nothings go wrong, the Galaxy J1 Pop should be announced by the end of next month according to sources.

Meizu m1 note 2 to be announced on June 2