Fresh information reveals that Samsung is getting ready to debut around 4 Galaxy J series smartphones in May. The Galaxy J4 that is speculated to be one of them has received approval Taiwan’s NCC body. A couple of images of the phone have surfaced through its NCC certification. 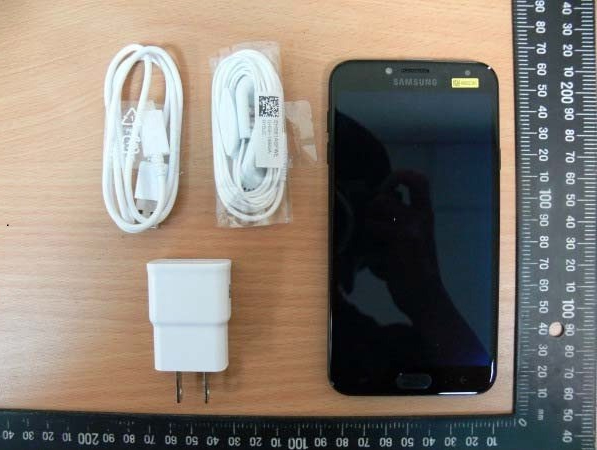 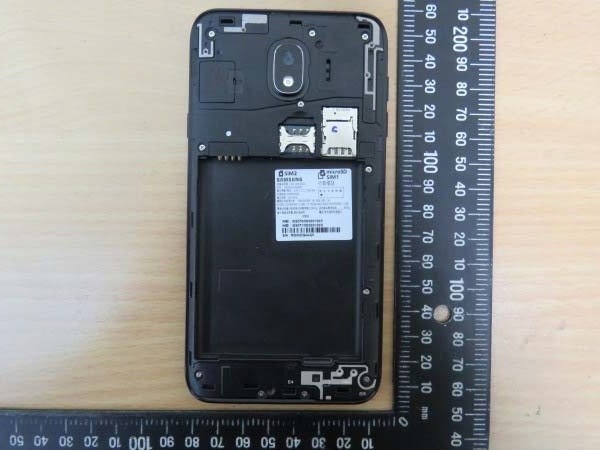 The above photos suggest that the Galaxy J4 could be housed in a polycarbonate chassis. Hence, it appears to a low-end phone. The back panel features a single camera that is coupled with a LED flash. The left edge has the volume controllers whereas the power key resides on the right. The front is occupied by 16:9 aspect ratio supporting screen. The chin of the phone features a fingerprint scanner enabled home button. 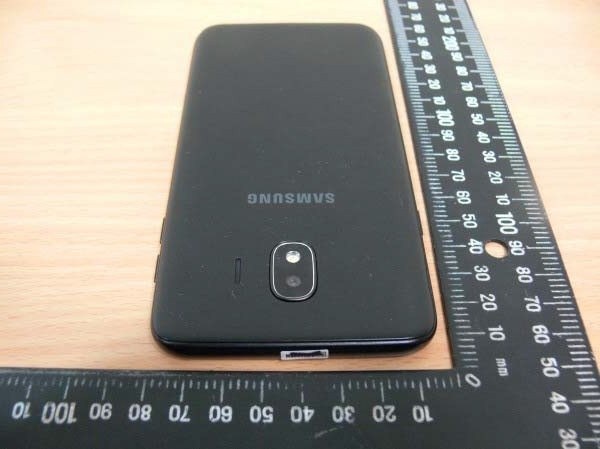 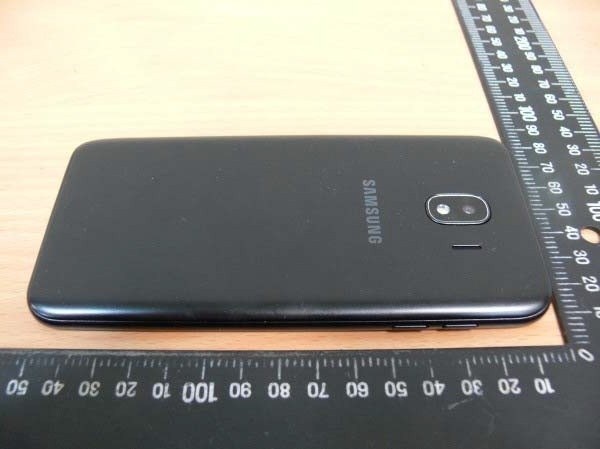 The Galaxy J4 with model number SM-J400F had appeared on Geekbench in the previous month. It had revealed that the smartphone is powered by Exynos 7570 SoC that includes a 1.4 GHz quad-core processor. The SoC is coupled with 2 GB of RAM. It will be arriving with Android 8.1 Oreo OS. As of this writing, there is no information available on the other specs and pricing of the Galaxy J4.