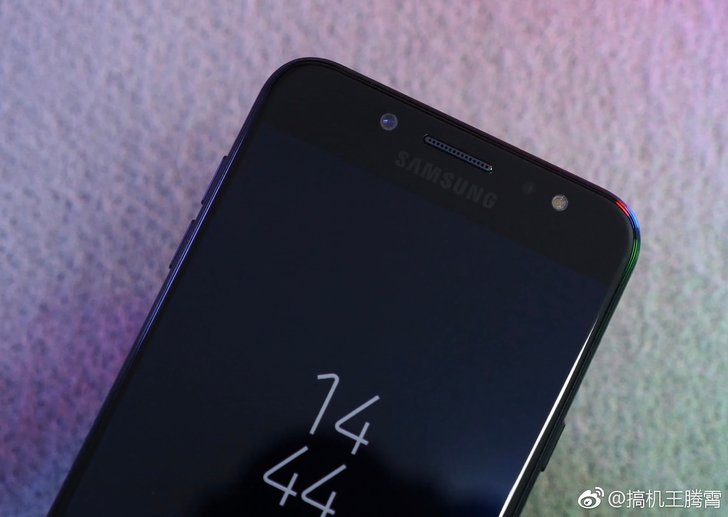 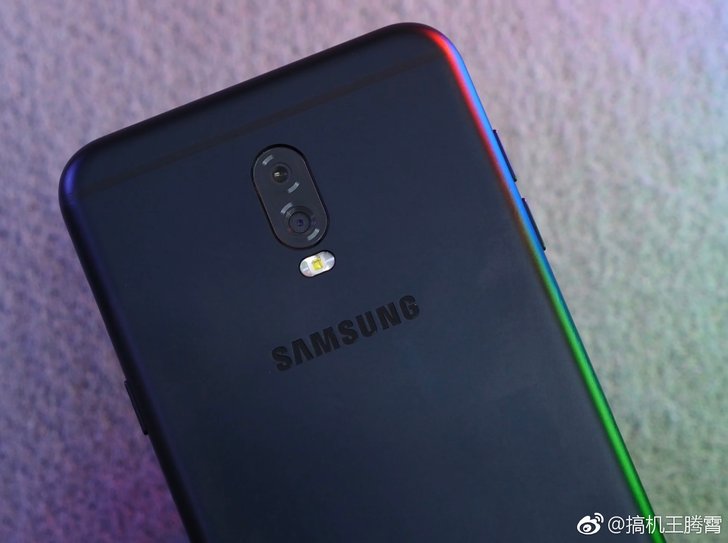 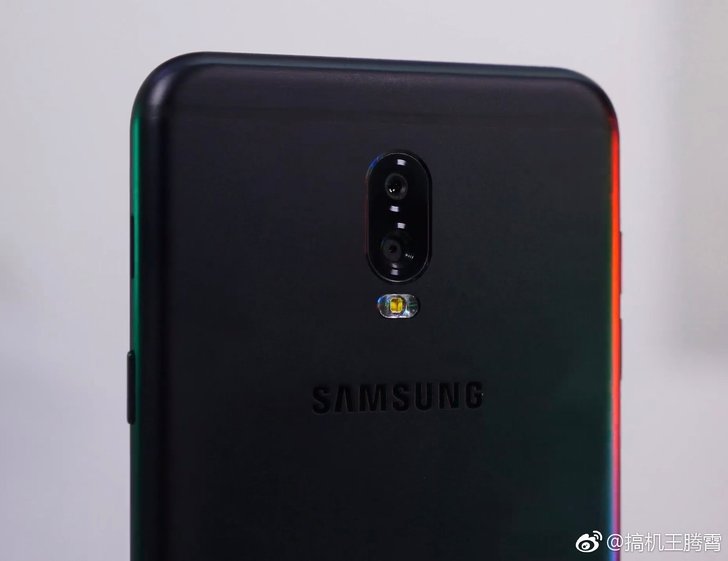 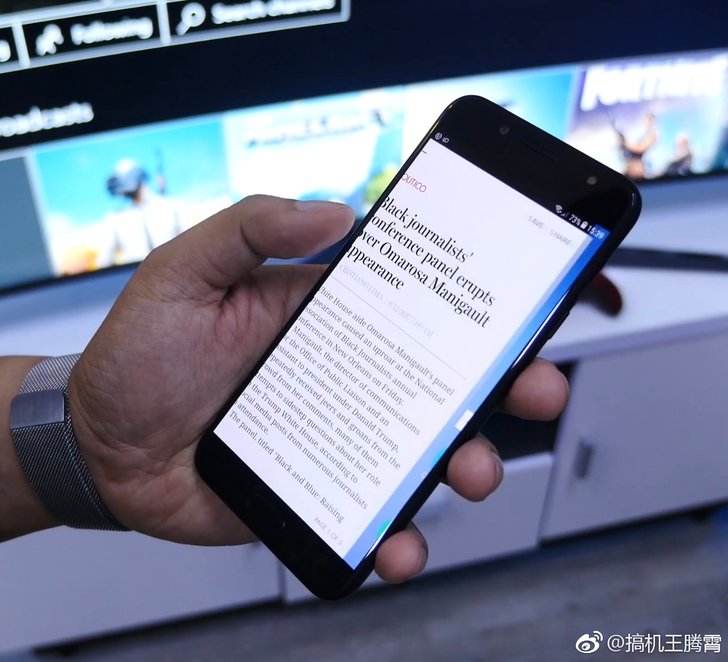 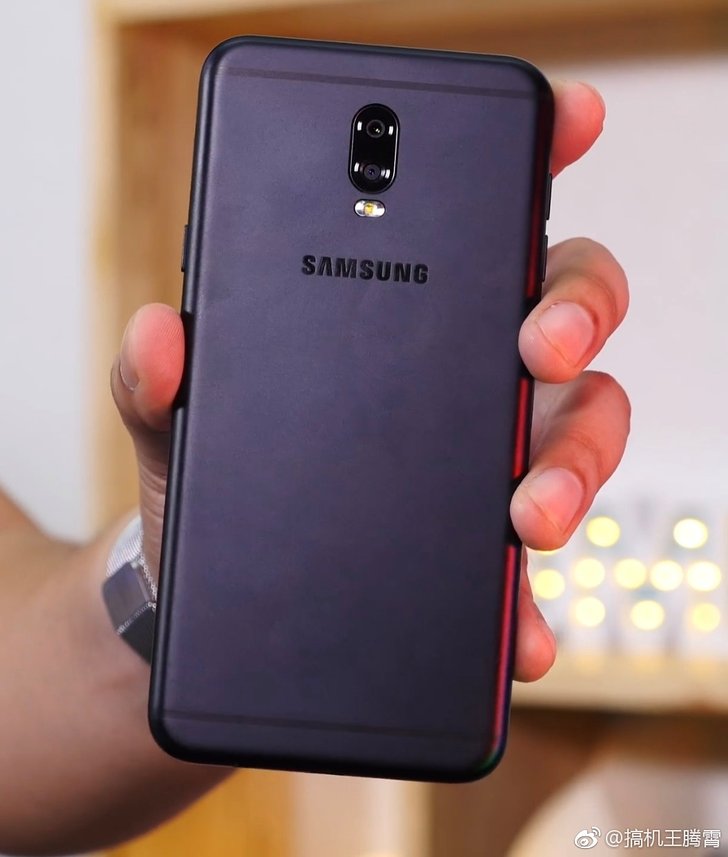 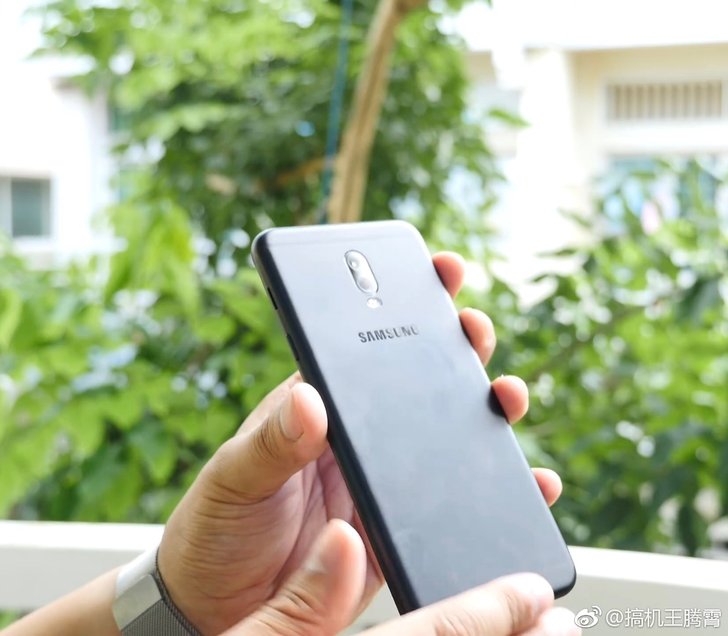 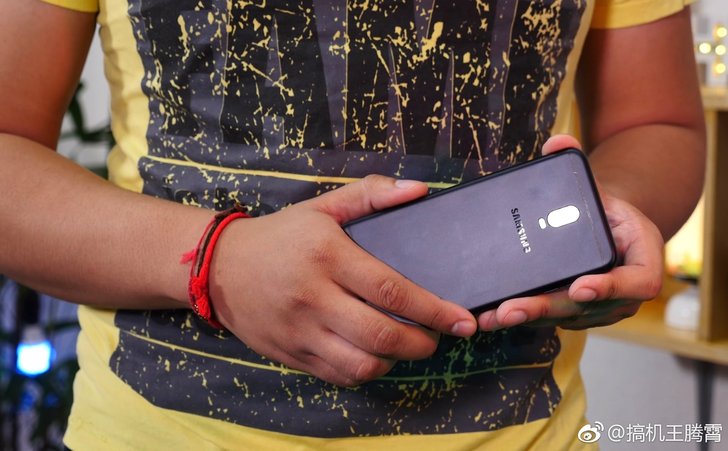 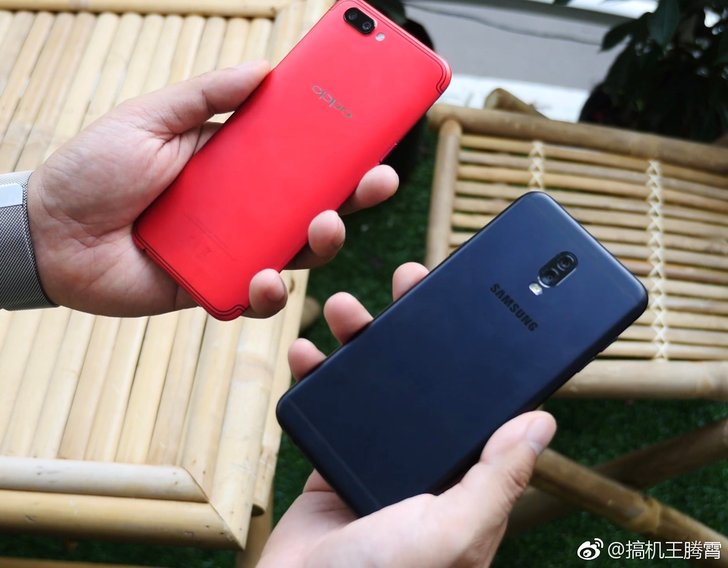 The live images of the Galaxy J7+ presence of a LED flash for the 16-megapixel selfie camera. It also shows the always-on display feature that will be available on its 5.5-inch full HD display. Apart from the usual buttons for Power and controlling volume, the Galaxy J7+ also seems to feature a dedicated button for launching the Bixby assistant.

The handset will arrive preloaded with Android Nougat OS and it is likely to get updated to Android 8.0 Oreo in 2018.  It is speculated to arrive in colors like black, gold and pink.

This Could be Real Render of Xiaomi Mi MIX 2