Samsung Galaxy Note 7 flagship smartphone of 2016 was discontinued after few months of launching it in August because of its faulty battery. In March, Samsung confirmed that it will be releasing the refurbished edition of Galaxy Note 7. However, the company did not confirm on its specifications and pricing. Speculations are rife that it will be launching as Galaxy Note 7R. 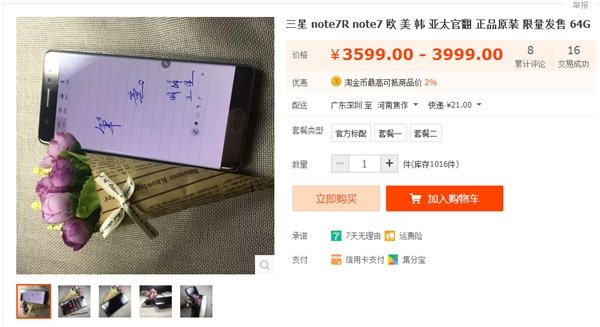 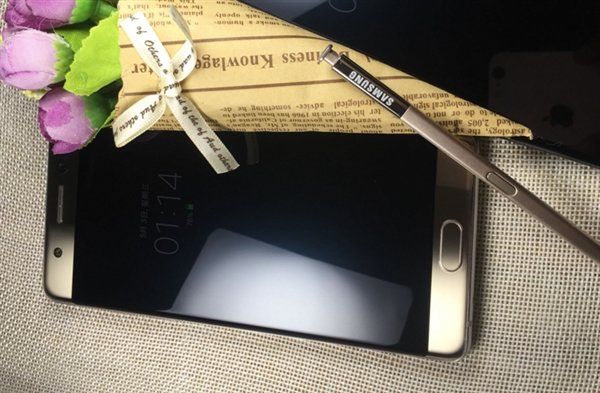 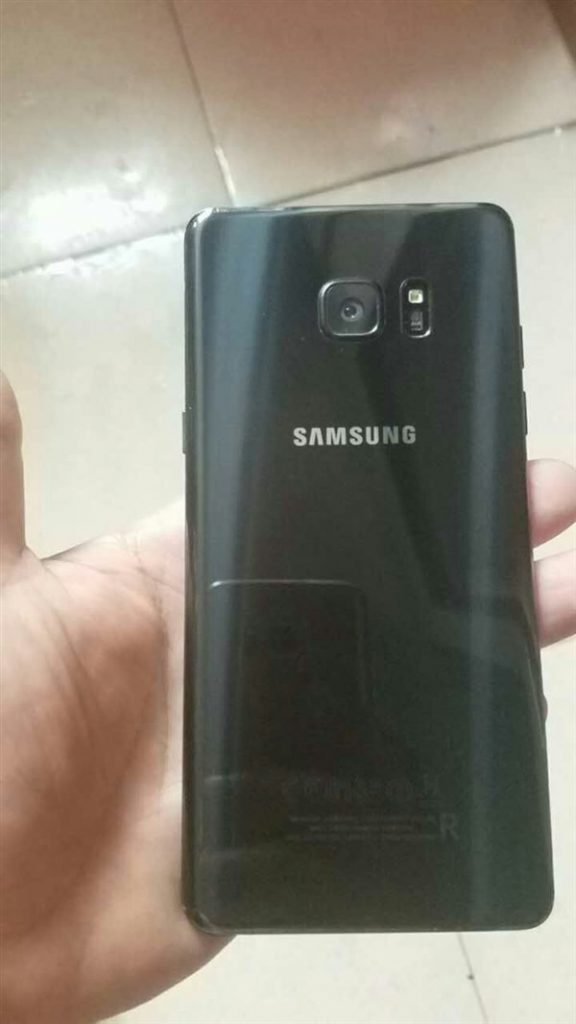 New leaked photos of the Galaxy Note 7R suggest that its specs and design will be same as that of the original Note 7. The only thing Samsung may change is its battery. Instead of the 3,500 mAh battery, the Note 7R is expected to include a 3,200 mAh battery.

Even though Samsung has not officially unveiled the Note 7R, the phablet is already on sale on a Chinese merchant site. The Galaxy Note 7 has a distinctive R symbol present on its rear side which proves that it is a refurbished model. On the site, the Note 7R is available in two battery types, one featuring a 3,200 mAh battery which is aimed towards the U.S., Europe and Asia Pacific. The other variant featuring 3,500 mAh battery is said to be official standard version which contains a modified small-volume battery.