According to reports coming from Taiwan, ASUS will be announcing three new ZenFone 4 series smartphones during the upcoming Computex 2017 event that will be held between May 30 to June 3. The company is rumored to unleash ZenFone 4, ZenFone 4s and ZenFone 4 Max. 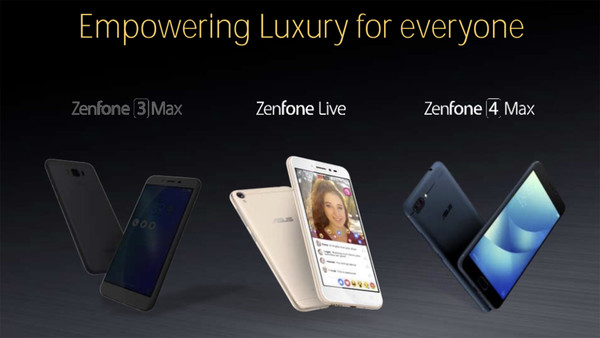 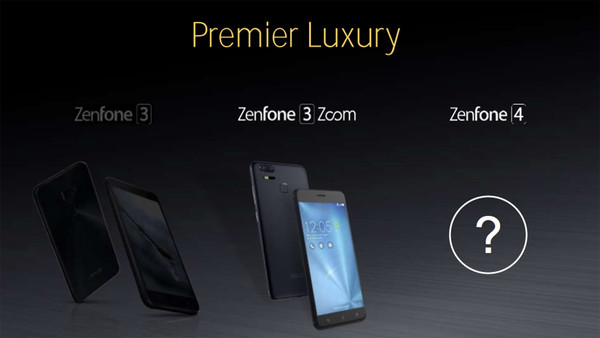 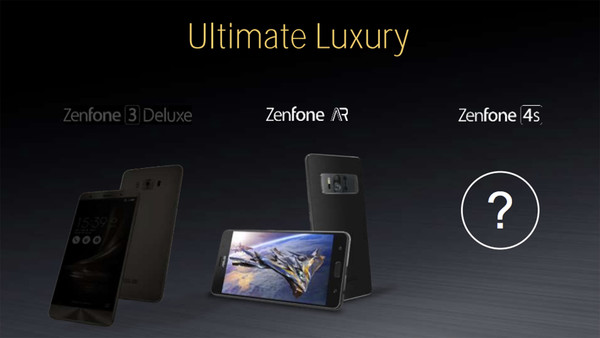 The ZenFone 4s will belong to its “ultimate luxury” lineup which indicates that it will be coming with flagship specs. It is pegged to be driven by Snapdragon 835 SoC. It will be arriving to replace the ZenFone 3 Deluxe. The SD 835 chip may be coupled with 8 GB of RAM.